Professor Chi Pu Tei at Beijing University led an archaeological exploration, in 1938, with his students in the Himalayan Mountains on the China and Tibet border. They came across a series of caverns that appeared to have been artificially carved into the mountain and were apparently used for storage as well as a passage system. 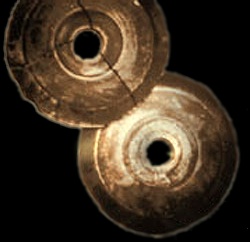 In those caverns, the team discovered a large number of stone discs, called dropa stones, which were found to be around 12,000 years old. Along with the stones, a group of skeletal remains were found that were a little over 4 feet tall. These discs measure about a foot across with a hole directly in the center and two grooves that spiral from the center to its edge. They are also embellished with a set of glyphs that are only visible with a magnifying glass. In the glyphs, there are characters that are said tell a story.

What do these characters actually say? The answer, according to a Dr. Tsum Um Nui, is that they describe a spacecraft, (with an alien race inside called the Dropas), that descended from the sky and ended up crashing into the mountain side. The result of the crash rendered the spacecraft inoperable and, they were unable to repair it. With no way of returning to their home planet, the Dropas tried to make a peaceful contact with the native peoples. Their intentions were misconstrued by the natives and they killed the Dropas. The folklore of the region described them as short, yellow people with large protruding heads and thin frames. The folklore seems to collaborate the story of the small skeletal remains that were found in the caverns. Whether or not any of it is true, there does seem to be a possible extraterrestrial connection with these stones and NASA that would validate the story. 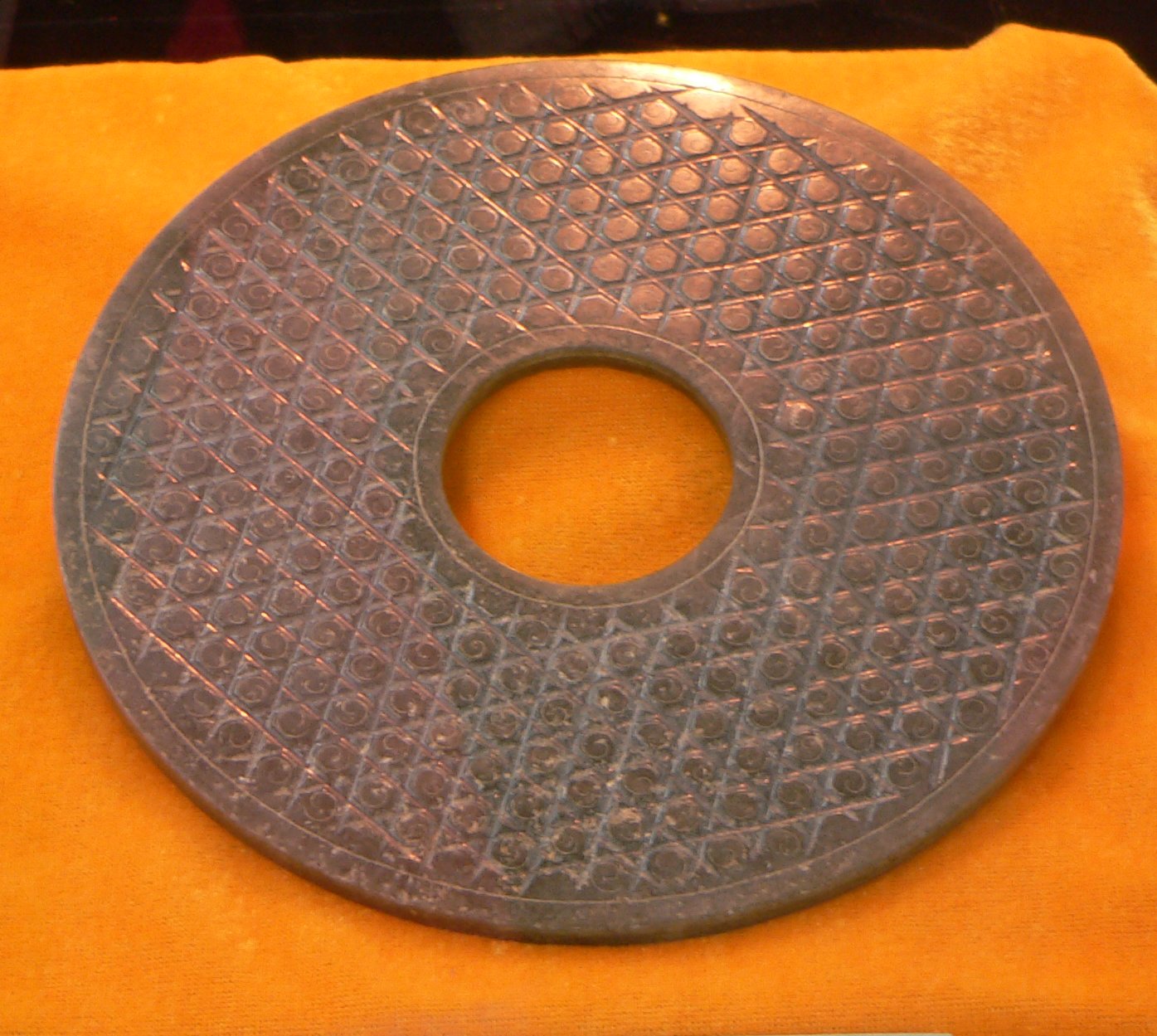 In February of 1996, NASA launched the space shuttle Columbia along with the Tether Satellite System (TSS-1R) to study the electrodynamics of the ionosphere on the tether system as a means of propulsion. The tether accidentally broke away before the mission was fully carried out and what followed became known as ‘the tether incident’. In the official NASA video footage of the event, one can see the broken tether floating away from the shuttle. Behind the tether, swarms of  ‘UFOs’ can be seen swimming in the background and moving in various directions. Upon close inspection the ‘UFOs’, they appear to be similar to that of the dropa stones discovered decades earlier. The hole in the center, the two grooves, and a pulsation spiral pattern can be clearly seen in the video footage. Another unusual occurrence in the video is when the ‘UFOs’ materialize and dematerialize on camera suggesting maybe something intelligent is in control of the ‘crafts’.

Are the ‘spacecrafts’ in the video footage the same ones like the one that supposedly crashed in the Himalayans some 12,000 years ago? One theory suggests that the ‘UFOs’ seen in the footage is merely light being reflected on space junk. Others reject this notion and propose that they are, in fact, connected to the dropa stones because of the similar features. If it does turn out that it is light reflecting space junk, then the dropa stone connection would be debunked. If the latter theory is correct, then it would authenticate the stones and the folklore behind it all. At the present moment, the enigma that surrounds the dropa stones as well as the NASA tether incident will continue to remain.