by Rebekah Paige 7 years ago3 years ago 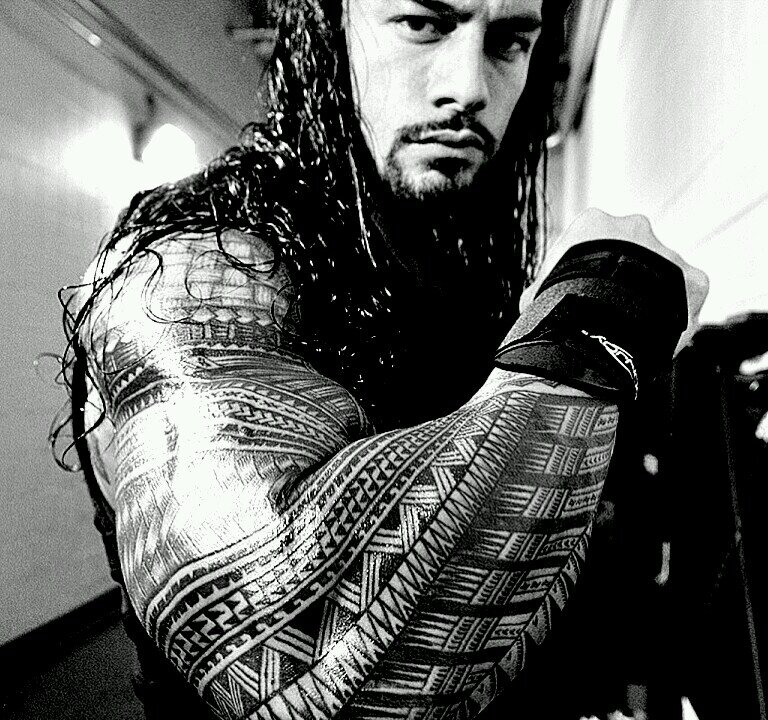 I was told that we are doing a few articles to help hype up WrestleMania 30 this week. I have become one very excited young lady. I have to say that there is nothing better than seeing two men square off to see who is best. Their muscles are he and the bodies toned. A tan that can go on for days, and a way with words that a normal man wishes he was able to do. I have to say that I love wrestling for the fact that it is just eye candy. I know there are a lot of ladies out there right now who have to agree. Their outfits, put the right tightness in the right spots. What I wouldn’t give to have one of these guys suplex me on to the bed and have their way with me. It just makes sense that one of these strong men get inducted into the Hall of Hunks. The guys can’t have all the fun. I have been doing my research on what I wanted in a wrestler. I wanted someone like The Rock. I wanted that look, that strength, that charisma and that body. I found that man and I can say that I believe in The Shield. 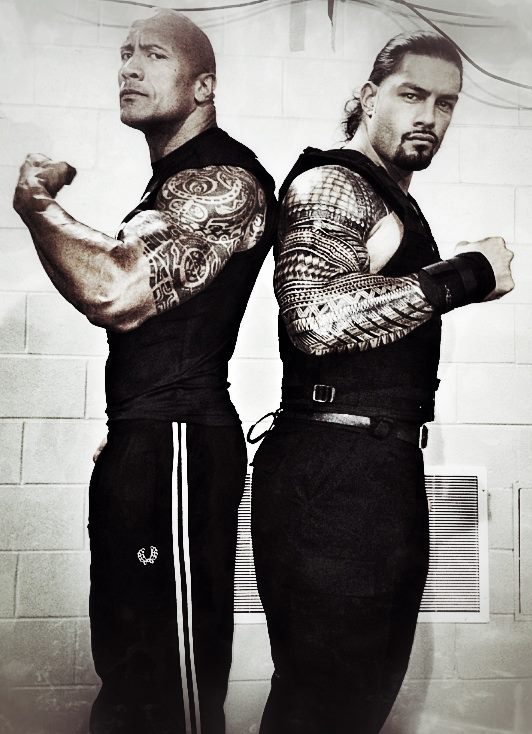 Roman Reigns comes from one of the biggest wrestling families. He is the cousin of The Rock and I am not going to complain. I wouldn’t mind being in the middle of that hunky sandwich. Roman is part of a stable called The Shield. This group tries to make sure that the WWE is ruled with an iron fist. I have to say they can protect and have their way with me anytime. Roman is a former tag team champion with a finishing move of a spear. What does a girl have to do to make that happen to her? If you can tell me, I want to make this happen as soon as possible. Roman Reigns is the perfect definition of what a Hunk truly is. What more do you need? I want this hound of justice to take a bite out of me.