The term ‘New World Order’ has been around since at least the early part of the Twentieth century and was used to describe a new historical era the world was entering. Following World War 1 and World War 2, the world political arena was beginning to change and, the idea of a worldwide governing body was being considered. The new political ideas that world leaders were developing became what we now know today as the United Nations. 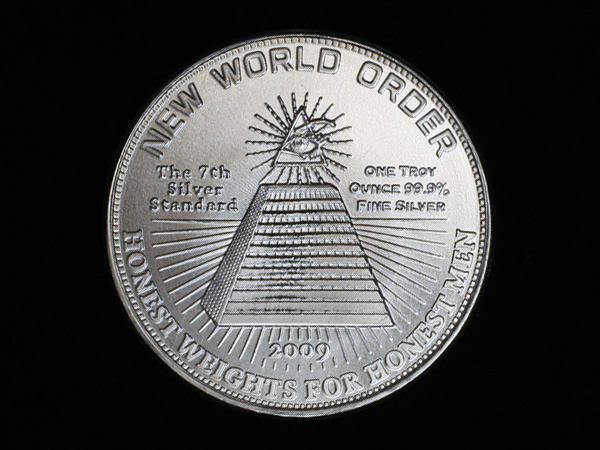 Many progressive groups around the world were, (and still are today), embracing the idea of a global government with the hopes of ending needless wars and bringing freedom to every corner of the globe. The thought is that if there is a world government then there is less chance of horrendous acts of violence against humanity occurring and a more stable society would follow. Many world leaders are in favor of the ‘New World Order’ including former Presidents Bill Clinton and George H.W. Bush.

Right-wing activists are downright opposed to such a world governing body claiming that it would only benefit the interest of global bankers and international corporations while pushing the rest of the world’s population into poverty. They feel a one world government would make all national sovereign ties obsolete and, no one would be able to challenge unjust laws or practices that could be carried out by the ‘New World Order’. They believe each nation can and should govern its own peoples and, that wars, poverty, and freedom can be maintained without the need of a global power.

Conspiracy theorists believe the ‘New World Order’ is a global conspiracy concocted by a small group of ‘elitists’ who want to take over the world and control all humanity. Allegedly, there are many different secret societies around the world, made up of world leaders, business tycoons, bankers, etc., that have been conspiring to take over the world for their own personal interests. These secret societies are claimed to have been around for centuries and are purported to use gradualism to slowly move towards their goal of global governance.

The group often blamed for pushing forward the ‘New World Order’ agenda is called the Illuminati. This group was founded in Germany in the year 1776 by a university professor named Adam Weishaupt for enlightened people to share ideas in a safe environment. It was supposedly dismembered and suppressed by the Bavarian monarchy in 1785 claiming they were trying to overthrow the country and rid it of religion. Many conspiracy theorists disagree with that assumption and believe that the members merely changed the group name and is still around today. Some believe they are the Freemasons and others say they became members of the Trilateral Commission, the Council on Foreign Relations and, different fraternity groups like the Skull and Bones.

The Catholic Church, Jewish Zionists, as well as Aliens, Reptilians, and interdimensional being have been theorized as being the true masterminds behind the ‘New World Order’. There are countless number of books on each of these groups that put forth reasonable arguments and good evidence as to why each group could be responsible. This is just a small glimpse into such a complex topic with much more information than can be covered in such a short article. What is actually occurring and, how deep the rabbit hole goes is really anyone’s guess.