***Welcome to the second installment of Freedom! You’re probably wondering where I’ve been. Between work, back pain issues, and lack of motivation, I haven’t had a chance/drive to write. Life, man. What a pain. Anyway, this is part two of my original story that was first posted here: https://tbkmagazine.com/2014/04/08/freedom-part-1/. This story is fictional and does not reflect any persons, living or dead. Please consider this work, copyright to me. If you steal, I will find you and I will do nasty things to you. Thanks for reading! ***

It took a few weeks for the heady feeling of giddiness to wear off after I had fled my dead-end life. I had no destination in mind; I just got on the freeway and drove until I felt like stopping. I ate in some pretty shady joints and slept under the stars as often as I slept in a hotel room. I’d never felt so free. 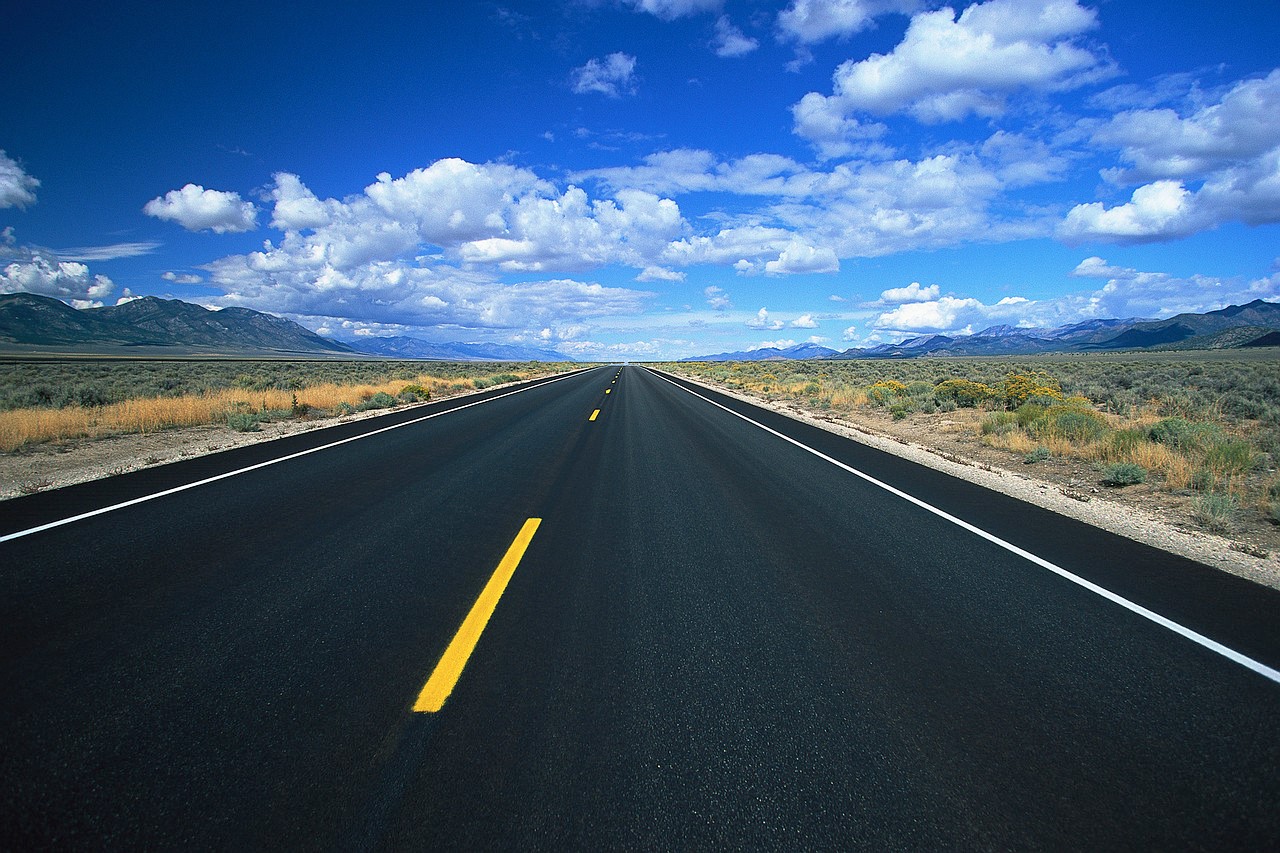 No job, no boyfriend, no family, no responsibilities. I didn’t even know why I was doing what I was doing. I had no goals or ideas other than keep going. I was running, but I didn’t know if I was running from or towards. All I wanted was to experience life as I went. I lived that way for several weeks. I had managed to save up a nice little nest egg over the last couple of years by doing odd writing and craft jobs. I didn’t know what I was saving the money for, but I knew I’d need it eventually. I think a part of me knew that one day the 9 – 6 grind was just not going to cut it any more. I had enough to keep myself afloat for several months if I was careful. Of course, I’d never considered road tripping with no destination in mind.

After about three months of wandering, I sat down and realized I would need to start taking odd jobs here and there if I wanted to keep my nomadic lifestyle. Mostly I’d spend a few weeks waitressing or working in quirky little shops. Every now and then I’d pan handle or do odd jobs. It was never a lot of money, but it helped keep my nest fluffed and gas in Molly. It was during one of those little shop jobs that I met Angela.

Angela was one of those hippy turned shrewd businesswoman types. She frequented the new age shop I worked for a few weeks while one of their employees was out with a broken leg. Angela was fascinated by me and what I was doing with my life. I think she saw some of her old self in me. She came in every couple of days and we got to know each other pretty well. She started bringing me treats from the local bakeries and sandwich shops. We spent a lot of time sharing stories of being on the road and doing our best to flip the bird to the “establishment.”

One day she asked what my plans were. I told her that I had no plans. When the girl I was temping for came back, I’d be on my way to the next place, wherever that was. Angela asked what I planned to do for money. I explained that I’d been doing just fine with my odd jobs and that I would continue to do so.
“You’re such a free spirit, Jackie. Do you really like being tied down for however long it takes to earn a few hundred bucks?” She eyed me as that statement sunk in for me. She had a point. Sometimes I’d found myself stuck in a town that I didn’t like just waiting for a paycheck. That was always so frustrating.

“Well, what are you gonna do? I need to keep Molly and myself fed. Sometimes freedom comes at a price, yeah?” I tried to laugh it off, but Angela saw that she’d struck a cord. She smiled and put a friendly hand on my shoulder.

“What if you didn’t have to do that? You hate working these odd jobs. You’re too creative for this shit. What if I offered you another option? I’m starting up a small publishing business. I want you to write for me.” 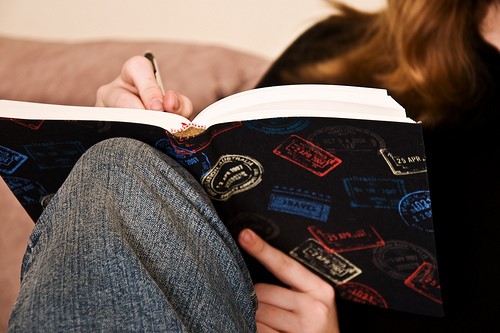 “Write for you? What would I write? The adventures of the 30-something vagabond?” I giggled at how ridiculous the offer was, but Angela looked serious.

“What is that supposed to mean? You want me to break scandals? I’m not a reporter.”

I stared at her for a minute. I’d always wanted to write and I had always had a bit of a fascination with the macabre. The offer seemed too good to be true, though.

“How do you know I’d be a good enough writer? You’ve never seen any samples. I could be atrocious,” I said.

“Honey, you’re brilliant. I’ve been talking with you for weeks now and you’re incredibly creative. I’ve listened to your stories of your travels. I want you to write for me. You have it in you. I know you do.” She paused as she reached into her purse and pulled out a pen and paper. She scribbled something on the paper and pushed it towards me. “This is my offer, per story.”

I pulled the scrap towards me and looked down at what she had written. My eyes bulged for a second. She was offering me $2000 per story plus a percentage of my expenses. This woman was offering to finance my adventure in exchange for ghost stories. 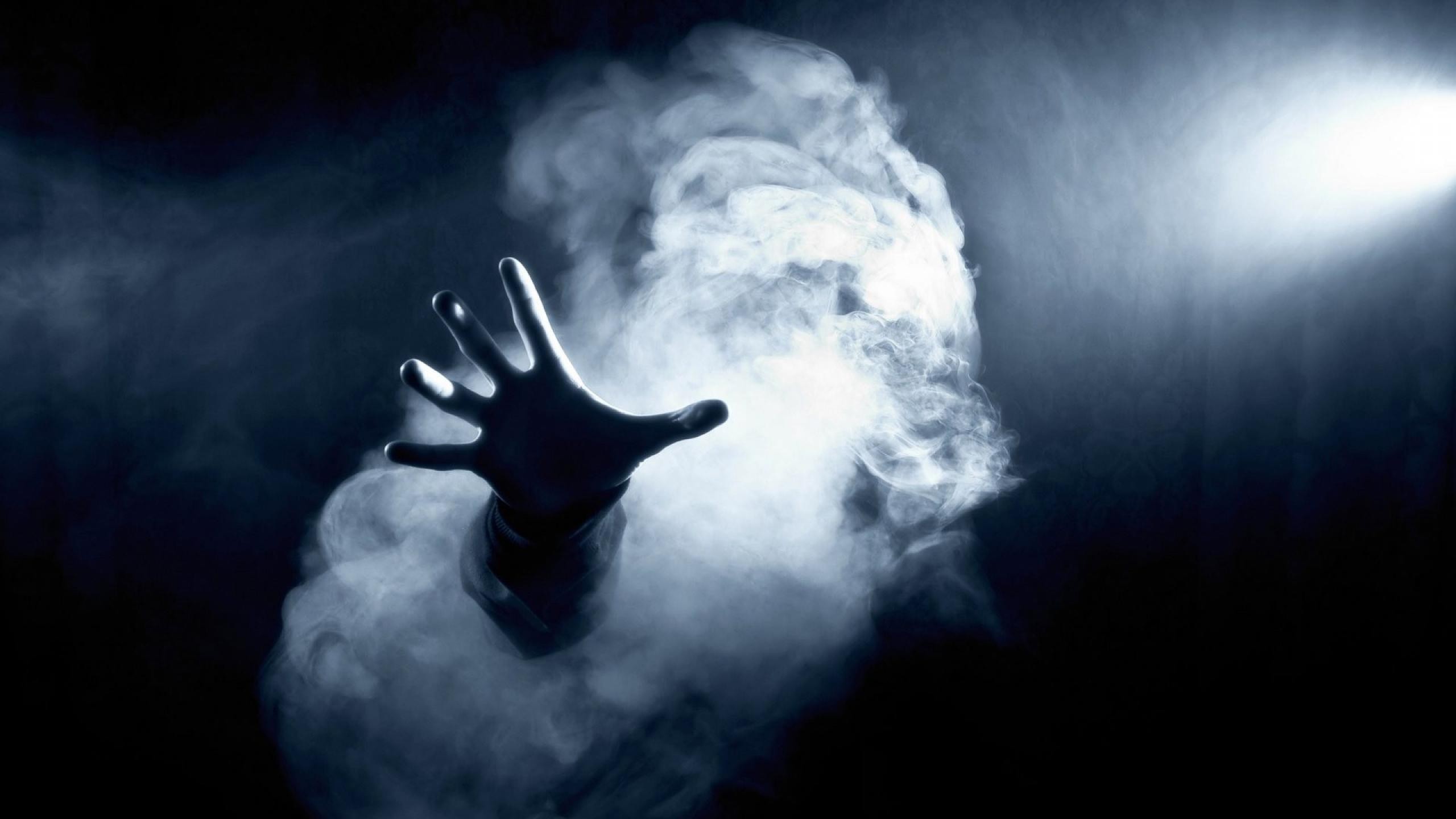 I looked up and met her eyes. I felt the smile slowly spread across my face.
“I think you’ve got yourself a writer.”

If only I’d known then what I was getting myself into, I would have negotiated a higher fee.

Hi. My name is Michelle and I like to read things and play video games and watch movies. Terry Brooks, Anne Bishop, and Robert Jordan changed my life with each new book they released. I love Star Wars, Zelda, Bioshock, LoTR, and absolutely anything Joss Whedon. I’m crafty and love to tangle with yarn for knitting or fabric for sewing. I recently moved to Jonesboro, AR from Phoenix, AZ. While I lived in Phoenix, I worked for Phoenix ComiCon as a programming coordinator. My area was Whedonverse and I was responsible for all things Whedon. I worked closely with the Arizona Browncoats and I was responsible for coming up with all the panel ideas for Whedonverse, staffing those panels with panelists, and recruiting and maintaining several minions (otherwise known as volunteers). One of my favorite responsibilities was writing up the descriptions for each panel. It was so much fun thinking up creative ways to say “This panel is about who’s better: Angel or Spike.” As I’m sure you know, Spike is totally the better vampire. I’ve also begun exploring cosplay. I started off simple with a Faith costume one year. I look enough like Eliza Dushku (though without the banging bod) that it was pretty easy to manage. I’ve done a custom Sith Lord costume in recent years, as well. Before I learned to sew, my fiancée made the skirts for me. I was ashamed that he could sew and I couldn’t, so I learned by making my own Elizabeth Comstock costume. I did everything but the corset and I’m still receiving compliments for that project. Writing is something I’ve always been interested in pursing, but I’ve never had the guts. I think I’d like to change that. If you stick around and read the articles Buzz Kill has been kind enough to post, I promise to try to entertain and inform. We’ll talk about life, the universe, hobbies, games, and general geekery. Maybe, if you’re good, I’ll even throw in some original writing. Care to take me up on it?