by Richard Pruitt 6 years ago3 years ago 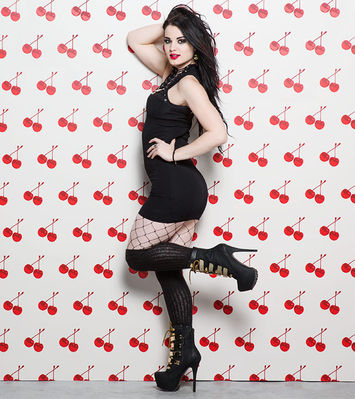 I have to say that this may be the most fun I am going to have ever writing an induction into The Hall of Hotties. I am on the search for the perfect woman. Well, I have to agree with you, there is no such thing as perfect, but who is typing this. Ok, now back to scheduled writing. My ideal woman would be pasty white. I don’t want someone who looks like a reject from a certain MTV show or an Oompa Loompa. Just saying. I am also looking for a woman that has some accent. The southern accent is always a winning situation, but there is one that makes me melt. That accent would be my kryptonite. The English Accent. Damn, I am sweating already. It is either from the thoughts, or I need to lose some damn weight. The perfect woman would actually like to do stuff together. I feel that this may actually be a novel concept to some. Look, sitting in your bedroom bitching about the world while watching Supernatural episodes is not the way to live. I want someone who is kind of a freak and a geek, but also has a gentle touch of femininity. I do not want a woman that brags about getting drunk and beating up an ex. Those are not the type of women that you take home to mom. Those are the kind of women that you take to a biker bar to hustle money. However, the perfect woman still has to be tough. But not so tough, that you expect her balls to drop. Now, I think this may cause concern in life. Is there such a woman that is out there like this? And to answer my own question……The next induction into the Hall of Hotties is WWE Diva, Paige. 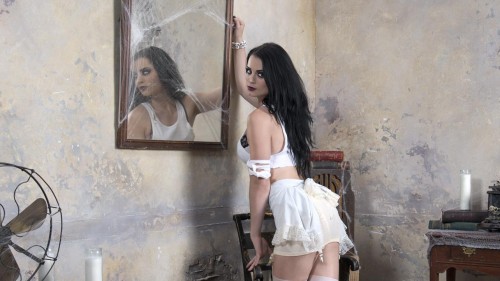 Paige brings a toughness and a style to WWE that makes her stand out from the rest of the pack. She is not your typical of diva. Which standing out is an amazing, it also helps that I am into the goth/scene look. Don’t judge me. Paige may only be 22 years old, but she has already put her stamp on the world of wrestling. I want you to think about this; a lot of you are out there trying to achieve your dreams. For a lot of you, the dreams actually do not start until around the first year of college. That would mean that a lot of you started chasing your dream at 17 or 18. Paige began wrestling professionally at the age of 13. Let that sink in for a moment. So while a lot of you were battling acne and your mother’s on what was appropriate to wear, Paige was bodyslamming grown women. Seriously, how badass is that?

The sexy Brit born on August 17th,( I only throw this in here because we have the same birthday, and I find that a lot more awesome than I possibly should. I am a nerd and proud) was signed to a WWE contract at the age of 19. She began in their developmental territory, Florida Championship Wrestling or FCW for short. Later on, FCW would be rebranded into the NXT product that you see today. Paige became the first NXT Divas Champion. A title that she would be proud to wear. Now, before the WWE Network, I was never in an area that could watch NXT. I had no idea who Paige was. Let me show you my first reaction. 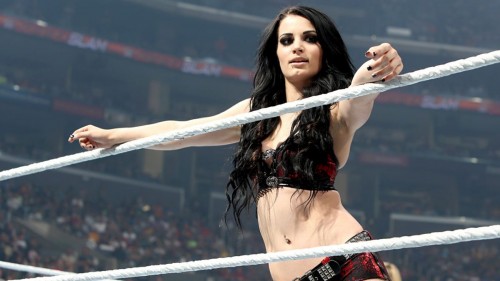 Paige can also be seen playing pranks and being cute on the E! hit reality show, Total Divas. The woman is the complete package. She has a tremendous future and may go down on the list of all-time great female wrestlers.

I would like to welcome WWE Diva Paige into the Hall of Hotties!