5 Sexual Scenarios That Will Make Your Husband Not Care...

Whoopsie Doodle! You did it again, you silly goose! You got all messed up on mescaline and three buck Chuck and hit the dog track instead of hitting the mall! Oh boy, are you in trouble! Or are you? Sometimes a little razzle-dazzle in the ole boudoir can solve even the biggest snafus!  Here are a couple of tips (or a little more than just the tip. See what I did there?) To get yourself out of the doghouse and back in the will! 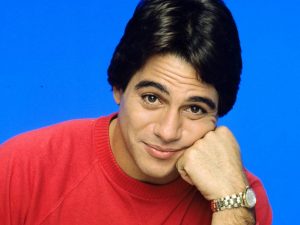 You dress like Judith Light and use big words like “predictable” and “synonym” while your husband goes to “work for you”. For extra credit, while he’s going to town he can call out names like “Samanta, Moner and, Johaton”. Super hot. 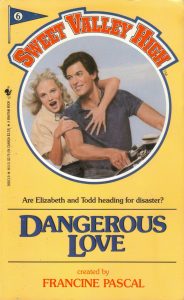 He dresses up like your 9th grade chemistry teacher you always had a brain boner for, and you dress up like a foreign exchange student from Lithuania. You stumble in the bedroom all disheveled and confused. Somewhere between you only knowing the words “hamburger” and “rumplestilskin” and him showing you how to make a 2 liter of Coke explode with Mentos, you have grunty relations on the cold, hard floor. 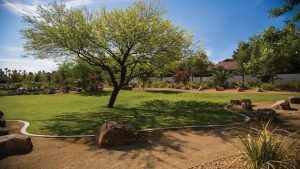 You drink hard for three to seven days, end up living in a card board box next to a 7-11 with a man named Shifty and his ferret, Garrison. You attempt to rob a Babies R Us in order to buy more hooch, when your husband sees you, takes pity on you and takes you home. He throws you in the shower to get the stink of urine and poverty off of you, and right as you were going to take his wallet, he surprises you with a grilled cheese! You’re so grateful, you blow him! 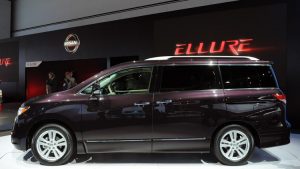 You and your husband go to CarMax and spend about eight hours test-driving car after car. Your sales person, Gabe, reveals to you that his grandparents are from Japan after you ask what his background is. You and your husband think that’s pretty cool, and while you’re out testing a 2008 two-door Honda Civic, you ask him to say a couple of words in Japanese. This goes on for another six hours and 12 cars. By 9:00pm, Gabe realizes that the two of you were just taking him for a ride. He’s pissed. He tells you to both go fuck yourselves in Japanese. His anger is very arousing for you both, so you get in the back of the 2010 Quest Mini-Van and have at it until Gabe calls the cops. 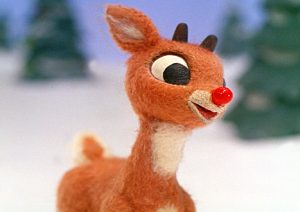 5. The “Rudolph the Red Nosed Reindeer”

This one can get tricky and may cause some emotional damage, but if you get the timing just right, you’ll never have to worry about getting in trouble ever again!

You dress up like Santa and hide in your chimney on Christmas Eve. The next day your family can’t find you, and they get pretty scared. You hear the kids crying, your husband calling the authorities, the fire truck wailing, and finally, just as everyone is the most freaked out they’ve ever been, you yell “Help! I’m stuck in the chimney!” Everyone rushes over and shines flash lights up through the fire place only to see you dressed to the nines as Santa wedged to shit in there. The kids are confused, “Why is mommy dressed like Santa? Is she Santa? I thought Santa was a man?” Then as police and fire fighters are yanking you out you overhear your husband explain to your children that there is, in fact, no Santa, and you two have been posing as him for quite some time. You hear your kids start to cry bitter tears, and then ask if they can go stay with Grandma for a while, so we can get our shit worked out. He says yes, then you have the whole house to yourselves to do whatever your nasty heart desires, like butt stuff wearing a Rudolph nose.

Amy Albert recently moved to LA from NYC. She's been a comedian for about 12 years and has toured the US and the UK with her one woman show, Delilah Dix-America's Showgirl. She started out at UCB in New York but made her home at The PIT where she was on a house improv team, a long form musical improv team, and taught improv and characters. Assistance the Series has been featured in festivals and screenings across the country, and Amy is super, duper proud of it! In addition, she wrote The Secret Life of Otters, a web series about a couple of comedians that move to LA from NYC and are super awkward and end up insulting everyone all the time. Like two Larry David’s but one isn't Jewish and both aren't bald. She currently performs with iO West's Headliner Sketch team, The Mutiny, runs a character show every month at The Clubhouse, and has a super sweet 15 pound Yorkie named Dave, who she feeds off the table literally every meal and feels almost no guilt about it. She wrote this herself in the 3rd person and expects your judgment about that. www.laughatamy.com