by Sharon Isom 4 years ago3 years ago 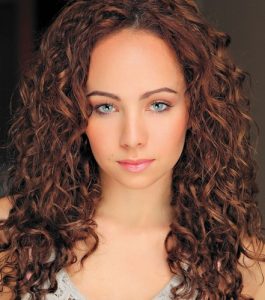 Ksenia Solo was born in Riga, Latvian SSR. When she was five years old, her family immigrated to Canada. When she initially moved to Canada, she was bullied a lot. She was a very petite girl with strange eyes and curly hair. To further complicate things, she spoke little English. She was forced to move from school to school as a result of the mistreatment. Later as an adult, Ksenia became a director of the anti-bullying foundation, Stand for the Silent, to help children in similar situations. 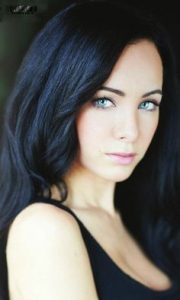 Ksenia comes from a long line of ballerinas. As a child, she studied ballet until sustaining a back injury at the age of fourteen. That same year, she began her acting career. She had no problem finding work. A majority of the roles where in Canadian films and TV shows. 2010 was a big year for Ksenia in the United States. She played a small role in the movie “The Black Swan”. She landed a recurring role on the CW series “Life Unexpected” from 2010- 2011. 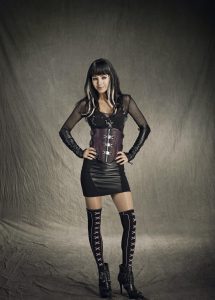 Ksenia also began her role on the Canadian series “Lost Girl”. This is when I first fell head over heels in love with Ksenia Solo. “Lost Girl” ran from 2010-2015 and aired on the Sy-Fy channel in the United States. Ksenia played Kenzi; a lovable human rescued by a succubus only to find herself drawn deeper into the dangerous world of the Fae. Her portrayal of Kenzi made the character a quick fan favorite. Kenzi, was a fun-loving, determined, and loyal person. Despite her innate weakness as a human, she was never deterred from giving everything that she had to help her supernatural friends in the war of the light Fae versus the dark Fae. While popular in Canada, “Lost Girl” gathered a cult following in the United States. Despite the sad fact that the series has now ended, the “Lost Girl” fandom is still going strong. You can watch the whole series on Netflix.

Since the end of “Lost Girl”, Ksenia has continue acting. She has had a recurring role on “Orphan Black”. She is also a part of the main cast of the series “Turn: Washington’s Spies”. Personally, I hope that she has a long career. She is a talented actor and I would love to see what the future holds for her. 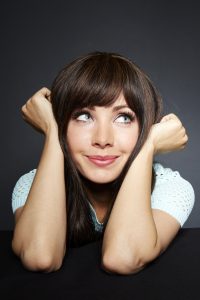 Ksenia is a gorgeous woman but her exquisite eyes are definitely the first thing that one notices about her. They are a pale, ethereal shade of blue. So stunning that it is almost hard to believe that it is her natural eye color. (It is, for the record.) I know that her eyes where the first thing that caught my attention. This caused me to search the internet so that I could stare at photos of her eyes like an insane, creepy person. If eyes are windows to the soul, Ksenia’s must be dazzling.

It is my honor to welcome Ksenia Solo to the Hall of Hotties. Between your work to prevent bullying, your outstanding acting, and your magnificent beauty, it is clear that you deserve the recognition.