Former Showrunner says The Doctor has been Chosen.

Series 10 of the cult classic Doctor Who is going very smoothly, but one question is still up in the air concerning our favorite Time Lord. Who is going to be Peter Capaldi’s replacement? Speculation has run wild among Whovians across the globe. Former showrunner, Russel T. Davies says that the BBC has made the decision on who is going to be piloting the TARDIS for the 11th season. The question now becomes who did the BBC cast as the new Doctor and when the announcement is going to happen. 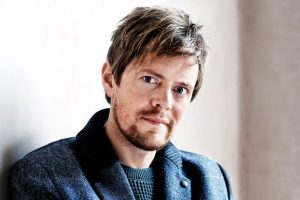 Oddsmakers have had Kris Marshall placed in the role of the Time Lord. After leaving the show Death in Paradise, the rumors started to spread. American fans will know from the movie Love Actually where he plays the character, Colin Frissell. However, an online movement trying to get the show to cast its first female doctor gained a lot of steam over the past few months. Due to this, speculation of Phoebe Waller-Bridge to become the next Doctor was all the talk, even leading to odds maker making her the favorite. 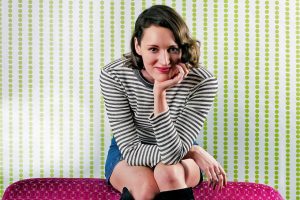 So, when will we know? July 1st is the last episode of series ten which is titled “The Doctor Falls,” there is plenty of time in between the last episode and the regeneration Christmas special where we say goodbye to Peter. If I had to guess, I believe the BBC could make the announcement as soon as the season finale on the 1st. It would give plenty of time become excited about the new choice, and will give a lot of intrigues going into Christmas. However, there is one date in Who lore that seems to be also on the list. There is a major possibility that the announcement will come around November 23, the official start date of the series in the 60s. All we can do is wait, unless you have a TARDIS, then please let us know as casually as possible.