People Who Believe Everything They Read Online……WTF?!?!?!

People who believe everything that they read on the interwebs, I have but only one question for you…… What the fuck? 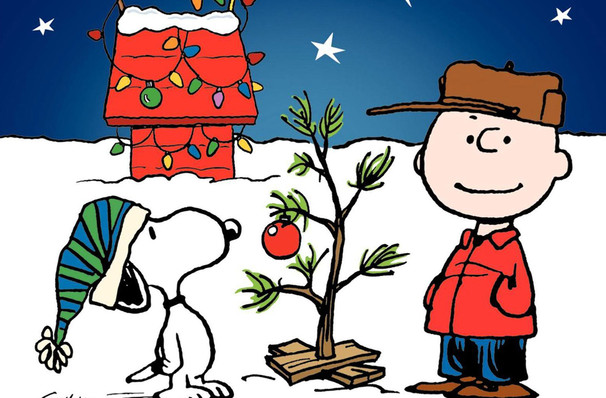 I get it. Stories are posted from all over the net at an alarming rate. Some are satire, some are real, and some are complete bullshit. But somehow at Christmas more of these stories pop up than normal. Take last year for instance, a website called National Report posted a story about how Obama fined ABC for showing A Charlie Brown Christmas Special due to religious reasons. If you read that and wondered how in the actual fuck anyone could believe that, you could possibly join Mulder and Scully on trying to show the truth. It does not make sense at all. First of all, why in the blue hell would ABC be fined for showing a special that has been seen since the dawn of time or the 1970s whichever came first. People have complained constantly about a war on Christmas, when the only war actually happening is the war on common sense. If the government was going to fine anyone for a Christmas special, it would be Freeform for showing the blasted A Year Without Santa Claus. I hate the meiser Brothers. I want to kick them both square dead in their frozen and swampy balls. This is about as asinine as arguing over a coffee cup design and look where that got us.

For years links have been shared on social media that answers the question as why extraterrestrial life forms will never visit our planet. I know we responsible for 7% of that issue. But, it is not difficult to use some common sense and fact checking to see if a story is real or is in fact fake. If the story is fake, enjoy it for what it is. If it is real, at least you know that you took the time to find it out. We may not believe everything we read online, but everything on television that is a different story entirely.