Is that from A Halloween Online Store or the First...

Disney announced that Kim Possible would have a live action adaptation. And as a fan of the animated series excitement started to fill my geeky heart. Something about a naked mole rat and huge order of Naco from Bueno Nacho. But during SDCC this weekend Disney gave fans everywhere the first look at what Kim Possible is going to look like in the upcoming adaptation. 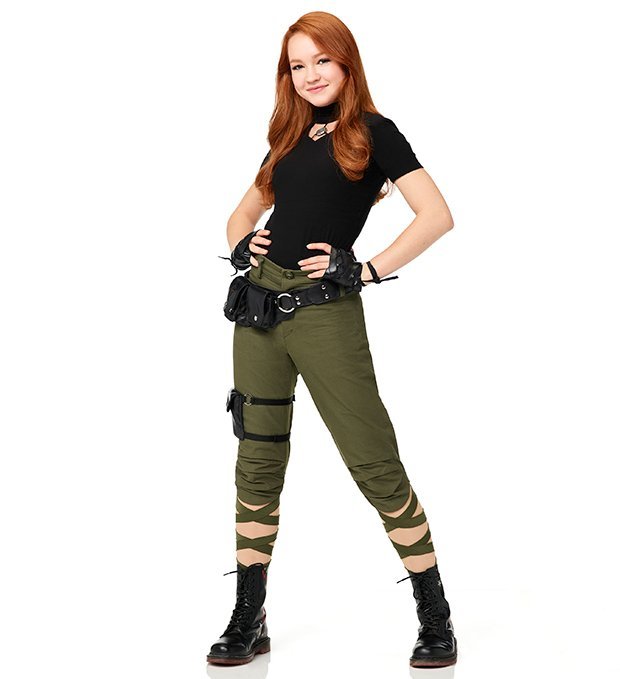 I am not sure about any of you, but I feel this a stock image from a Halloween Costume Store website. Will the movie be filmed with an iPhone 3gs. And while the cartoon will always be a hit among fans, I am starting to think that the house of mouse may have missed the boat completely with this one. And this in no way is a knock on the actress, Sadie Stanley will do great as Kim. But she does not get to pick out her costume, I have seen better cosplays with a more believable Kim Possible look. Hopefully, we will learn more once Disney releases the trailer but from this image, it might as well be a photo studio in a Sears making the movie.