This is a Public Service Announcement from your friends here at TBK Magazine and Stick Figure Dan. If this were a real PSA, it would be followed up by your parents yelling at you for allowing your asshole friends to eat all the Totino’s Pizza Rolls. There may be a quiz at the end of this, but remember that you somewhat deserved it. 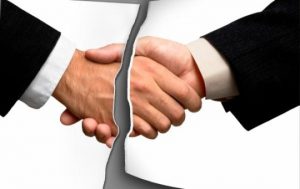 I am not sure that some people know the definition to the word promise. Webster’s Dictionary loosely defines the word as SOMETHING YOU DO NOT FREAKING BREAK. I am going to stay classy and try to limit myself to dropping only one F-Word in this rant.

People are disappointing. I believe that human nature is to always expect the best from everybody, or maybe that is because I am still a naïve stick figure who sees that all of you are bastards. But eventually there is a breaking point that will cause a person to just want to give up trusting everyone. And the biggest way to screw a person over is by breaking your word to them. See, if someone gives you their word, you expect them to do everything that was agreed upon. In fact, it’s not fucking rocket science. You do not need Bill Nye to come from nowhere and hit you in the dick with a science stick. But maybe that is what you need. Somehow, though it was never about keeping the promises as much as it was about the money. Breaking your word to allow yourself to make more money is not a good business practice. Actually, it makes you just a step above Carny Game Booth Operator. Sure, they are going to bark at you and eventually you will cave. You try to shoot a basketball in a hole that three times too small in the hopes that you will in that cute bear. And 1 out of 100, you will make that shot, but for the 99 misses you had, that carny is able buy some meth and Shasta Orange. And while he is enjoying the high life, you are sitting there with a teddy bear and an empty wallet. And that is exactly what happens to an innocent person when some carny decides to not do the right thing, and make it about the money. 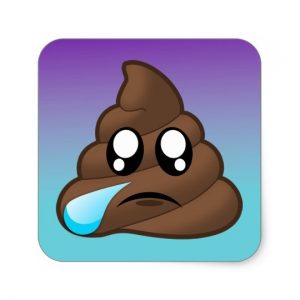 So, the next time you think about screwing over someone, here is a thought. Take the time to think back when you were struggling. Remember the feeling of failure, and know that eventually karma is not just the name of the stripper that someone does a line of coke off of. And if you are going to take money from someone in a way that makes you look like a poo emoji with a sad face, at least treat them to dinner before you screw em’. Now, cue the more you know graphic.