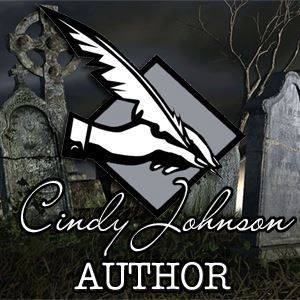 CINDY JOHNSON, author of Keys of Childish Scrawl being released 2019.

So first, when did you realize that the voices were telling you to write stories or go mad with all that stuck in your head?

After a very strange dream a story began to formulate in my head, and “Keys Of Childish Scrawl” was born. Since then I’ve gotten ideas from many sources. I hope the ideas keep flowing.

It’s hard to choose a specific book, but I’ve always been an avid reader. I read a lot of things by Stephen King. Of course, my favorite of the books I’ve written is Keys of Childish Scrawl.

I’m also an artist, so when I’m not writing I’m painting or drawing. For me, being an artist has helped me as a writer, because I’ve gotten story ideas from my paintings.

What is the one thing that you must do to get into a writing mood? For me, it is listening to 80’s hair metal.

I love the 80s music and that often gets me in a writing mood. As I mentioned, painting will do that too. Sometimes I go back and forth between writing and painting.

I don’t like to kill my children, but if it helps the story it doesn’t bother me to do some rethinking. Revisions are often necessary, so that doesn’t really bother me. I’ve found that doing the revising does improve the story.

I usually respect the author and his/her writing choices, so I’m not too critical. There have been a few times I’ve wished they had done something differently.

“She was a brilliant writer!” of course!! 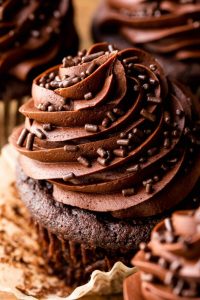 Anything chocolate, but Tide pods hadn’t been invented yet.

I don’t really have a ritual, but I think my favorite Halloween-type movie would be The Fog, with Jamie Lee Curtis.

I love the beach, and of course, my favorite season is Autumn.

I have many Burning Willow Press books I intend to read and have already read some of them, and I prefer paperbacks.

I wanted to be an actress.

Technically, I guess I’m still a newbie, but I think it’s helping me get rid of the newbie status by researching my topics thoroughly, and not being afraid to branch out. And, I will have some other things published soon.

Do your siblings or other family members support your choice to write horror? Fantasy? Erotica… if you do? SCI-FI? Other genres?

My family has been very supportive. Horror, ghost stories specifically, is what I write. It isn’t a genre most of them enjoy reading, but they’ve always respected my choice.

Usually not, but that doesn’t mean I don’t have a notepad with me to jot down an idea now and then when we’re all together.

If you had written a sex scene in your book, would you be embarrassed to have your mom read it?

I must take breaks, but when I am doing something else I usually still have the story on my mind.

I haven’t done any of those yet, but I’m sure I will someday. I have gotten story ideas from traveling, though.

I think book signings are necessary, even for the introvert, because I think it can help that person overcome any fears he/she might have. Book signings get your work out there and help you promote. I have my first book signing coming up soon for Southern Fried Autopsies, in which I have a short story titled, “The Light in the Window.” I’m excited.

My first novel, Keys of Childish Scrawl, will come out March 2019, but I have two short stories coming out this year in Southern Fried Autopsies, and Crossroads In The Dark IV: Ghosts. I’m excited about all of them, and they are all with Burning Willow Press. 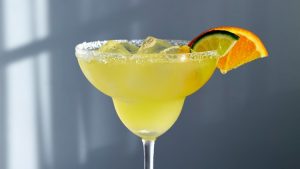 What is your ‘go-to’ alcoholic beverage of choice?

If there’s a movie I want to see, I’ll usually go to one, and, also out to eat. That’s after I’ve told everyone I know about finishing the story, though.

I got the idea for Keys of Childish Scrawl from a strange dream that included my title. I didn’t dream the book, but the dream gave me the idea for it.

I’d like to imagine I could be compared to all the great horror writers, but I’m not sure about that just yet. It would be great if Stephen King read my book and gave me a review, tweet, or post.

I thought 1408 was better than the book. The book spent more time with the hotel manager telling the writer he shouldn’t stay in that room. I think the movie was much more interesting.

I do have many characters based on people I know, myself included. I’ve only killed one so and that was one of the only ones not based on someone I know. I thought it improved the story, so it didn’t really bother me.

I do feel that way sometimes. Before I started writing my novel, I decided how I wanted my characters to be, giving them personalities. Sometimes I’d be writing a scene and think to myself, he/ she wouldn’t do that or say that, so I would rethink it.