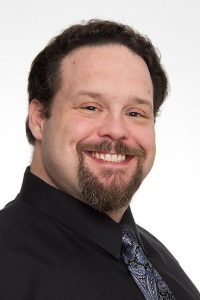 JAMES CRAWFORD Author of Manleigh Cheese and many others

I don’t think I ever had that moment. Writing, as an adult anyway, was a substitute for a knifemaking project that was FAR FAR above my skills. I figured I could write about it if I couldn’t make the weapon.

I would have said horror, but having tried other genres, I think I’m pan-genre these days. They all feel good in unique ways…but there’s got to be some darkness, somewhere.

“Stranger in a Strange Land” by Robert Heinlein. 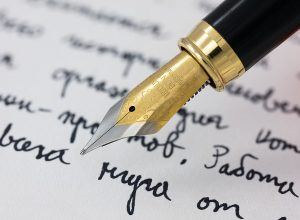 Messing with fountain pens these days. There’s an element of DIY and tweaking the performance that makes me happy.

Mood doesn’t really enter into it for me. The characters are THERE and they’ve got something to say, or something to do. It might be better to describe it as the Plot Monster starts to nibble on my toes and I have to pay attention to it.

Editing is a part of it, and revisions come with that. Writers know that changing a word can kill a whole chapter, or something “simple” doesn’t make sense after the fourth read and needs to be revised.

“He was a human being, heir to all that entails. In the end, he found happiness.” 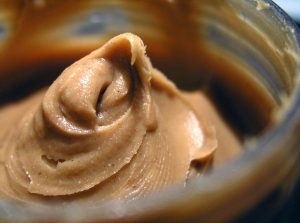 Anything with peanut butter in it!

I’ve considered trying something like Dia de los Muertos, but I strongly suspect my family ghosts WOULD show up. That would be messy, complicated, and they’d probably possess the cats.

I practice my best “Hey kids! Get offa my lawn!” as my Halloween ritual these days.

Autumn it is! I’m not big on beaches, and I’m afraid of heights, so the first two are out. Country or city is pretty dependent on my mood, but I generally prefer cities.

I’m in a reading lull, and need to pull my ass out of it. When I read, I prefer paper.

Pushing my other creatives skills harder.

Early childhood, a fireman. Middle school through freshman year of college, I wanted to be a doctor. Somewhere in the crazy, I also considered becoming a priest.

I broke away by being able to feel more than my own depression.

Do not cheap out on these things: an editor, a formatter, or a cover artist.

In my first novel, there were a few interactions that I would have torn the pages out before mom could get to them.

I think they’re all incredibly important, but the most important is the one who tells you the harshest truth, and that can be any (or all) of the three. I rely on my editors most.

I’ve done a little traveling and been to one or two conventions “professionally.” The most important thing I’ve learned is to be unashamedly outgoing. Talk to EVERYONE.

They’re nice as a tool to connect with readers, but so is any kind of meaningful in-person engagement. Be present, like they say the Dalai Lama is.

I’m in BWP’s “Crossroads in the Dark IV: Ghosts” anthology, and may be self-publishing the first book in a new series sometime after the first of the year.

Lately, whatever comes to hand and tastes interesting. I brought back some nice Mezcal from Mexico, and that is a favorite of the moment.

The upcoming series was inspired by one of the few nightmares I’ve had in the past six years, but I put a serious spin on it.

Yes, and yes. My story in “Crossroads in the Dark III” features an entity very much like one I encountered in my late teens.

ALWAYS. I’m the medium; they’re the entity that seeks to communicate.