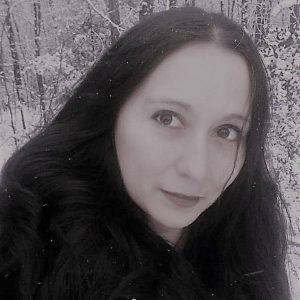 I wrote my first short story at seven but didn’t really get into writing until I was twelve.

Charlotte’s Web is my all time favorite, but my favorite self-written book is Oubliette expected to be released next year.

I’m a gamer. That’s the other thing I can lose myself in.

They are a part of the job. I’m always editing and revising. Who doesn’t want their “children” to be successful? 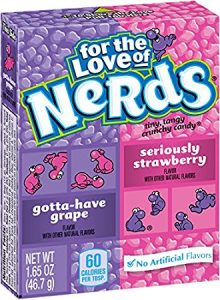 Getting dressed up with the kids and trick or treating. I will often leave food offerings for the spirits that roam free that night. After all, haunting is such an exhausting past-time.

I dress up as Morticia Addams, that was fun.

I’m torn between Mountain, Country, and City, but I do know I love Autumn.

Paperback is preferred for my mix of reading list. I will often read more than one book at a time.

If you could not be an author then what would you be? What was your childhood ideal job to be as an adult?

Singer, songwriter. When I was younger, I would say… a Teacher, but I wanted to join the Army at one point in time.

If you had written a sex scene in your book, would you be embarrassed to have your mom read it?

Not at all. I would expect her honest opinion and pointers if I missed anything useful.

Everyone is important! You can’t build a strong foundation without all the proper components.

I write during my breaks. Being a proud mother of six and working a part-time job, I don’t have a lot of time, but I make time for what’s important.

BWP is producing my first children’s book “Oubliette” and I’m working on another series, but I don’t want to give too much away just yet.

All my books are based on dreams I’ve had. “Birth by sleep” is what I feel best describes it. Yes, that is a Kingdom Hearts reference.

I wouldn’t say compare as much as I would love for Michael Rosen to review and or tweet about my books. 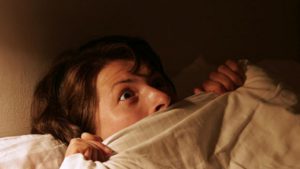 It’s funny that you ask that, I recall a story I once wrote when I was thirteen. I couldn’t sleep right for a week.

Where do I start? Supernatural is my life and very much a source I can easily go to.

When writing a novel, do you have an intended audience (i.e. adult or young adult)?

Yes, everybody. There’s nothing wrong with enjoying a good children’s or youth novel as an adult.

Most of my characters are based on people I know and some of them have met an untimely fate. Do I feel bad? I did once. Do I reimagine that same person as a new character to repeat the process? Maybe.

Have you ever written a scene so scandalous that you hoped your mom doesn’t read it?

No, but I do wonder if she imagines that it was based on true events.

As a reader, what are some ways that I can discover new independent authors and novels?

The author community is very close and supportive. Where some of the big names may not do this, I have seen many Authors retweet and share posts from other Authors both new and veteran. I would say follow Authors and genres on social media that you enjoy.

Sometimes they break the fourth wall, but it’s okay. They may have a better idea than I do.

I guess tonight’s Dynamite is Welllllllll, A Big Show.

Welcome to @AEW, @PaulWight! Watch #AEWDynamite tonight for more info on Paul’s arrival here, and for more info on our new show AEW Dark: Elevation! It will be streaming soon every Monday night on AEW YouTube!

Irony is a dish best served with cheese sauce