James Gunn to Write Suicide Squad 2 Which May Cause... 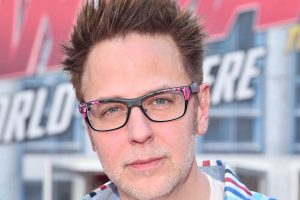 The world of geekdom and comic book movies could be shaken to its core. James Gunn is officially writing Suicide Squad 2. The colossal announcement was made yesterday and may be one of the biggest pickups in for The DC Universe. The first Suicide Squad movie did not live up to the expectations of fans, but with Gunn putting ink to paper, it could breathe new life in a universe that could use a life alert button. Gunn was a huge name in Marvel’s Cinematic Universe until earlier this year. However, after one of the personalities from Info Wars went digging on Twitter, he was able to find some questionable tweets that Gunn posted on the social media platform. Feeling the pressure, Disney ultimately had to fire the director and writer of Guardians of the Galaxy.

But that is not where this story ends. In the past 24 hours, a lot of twists have been coming out through different means. Once Gunn was released by Disney, the stars of Guardians penned a statement in support of the director. One of the most vocal in this movement is Dave Bautista who brought Drax the Destroyer to life in the film. Once the news broke of Gunn’s hiring Bautista tweeted “Where do I sign up?” Now, the entire Guardians franchise could be up in the air as it is possible Bautista and other members of the cast may not return for the third movie in the franchise. Bautista may end up in Suicide Squad 2 if he has his way. 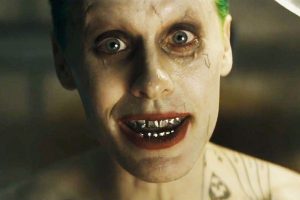 But that is not the big story, with Gunn’s addition to the DC universe is also laced with considerable controversy. Gunn is not shy of controversy. In 2015, Gunn accused Suicide Squad star and Joker in the DC Cinematic Universe, Jared Leto of sexually assaulting young women from the ages of 18-25. Leto is talking about walking away from the role of the Joker because of the allegations put out there by Gunn.

We will keep you updated once more news is released on all fronts.