Apple is One Step Away from Owning Our iSouls

On Monday, Apple held a press conference to let the public know how much more of our iSouls the company is wanting. Apple made four huge announcements during the press event.

Let’s start with Apple News+. Apple News+ is a service that will bring the newsstand to your pocket. For 9.99 a month, you can read your favorite magazines, newspapers, and more. The app which will be part of the Apple news app that comes on most devices as of this writing will feature high resolution graphics, animated covers, and a reading experience. So, are we honestly paying $10 for an animated gif cover of a National Geographic? I am fairly certain we can do that now, it’s called a screen saver. 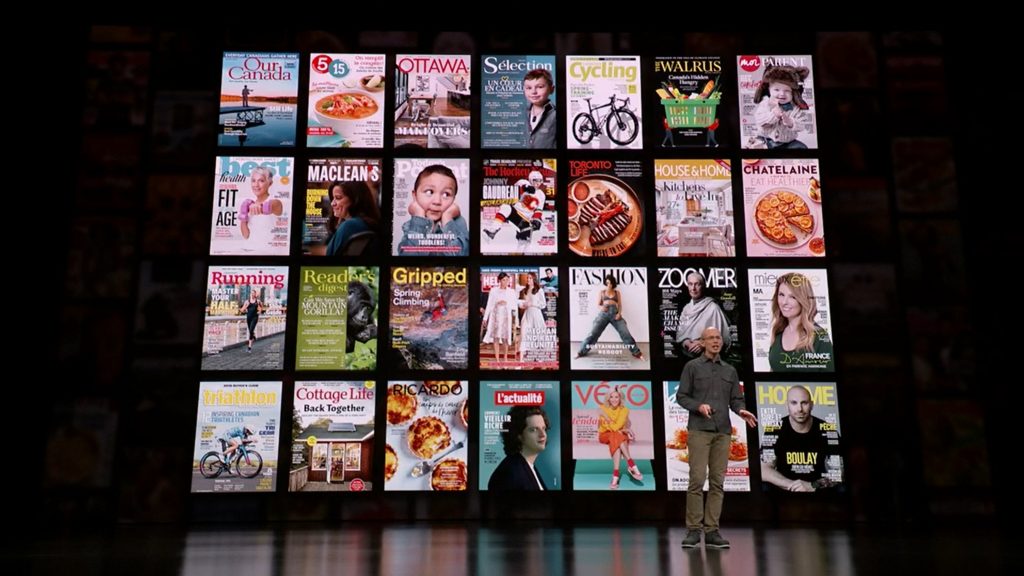 The second announcement comes in the form of Apple Card. Apple Card will be physical and digital that a person will be able to sign up for on their Apple device. The sign-up process will be easy, reading the user agreement will not. Once approved for the Apple card, a person will automatically be able to start using the card on the spot to make online purchases and Apple pay. Recent transactions will even show a label thanks to Apple Maps. Plus, all purchases will be color coded to allow a person to know what they blew their money on. Apple Card will launch this summer in the US. 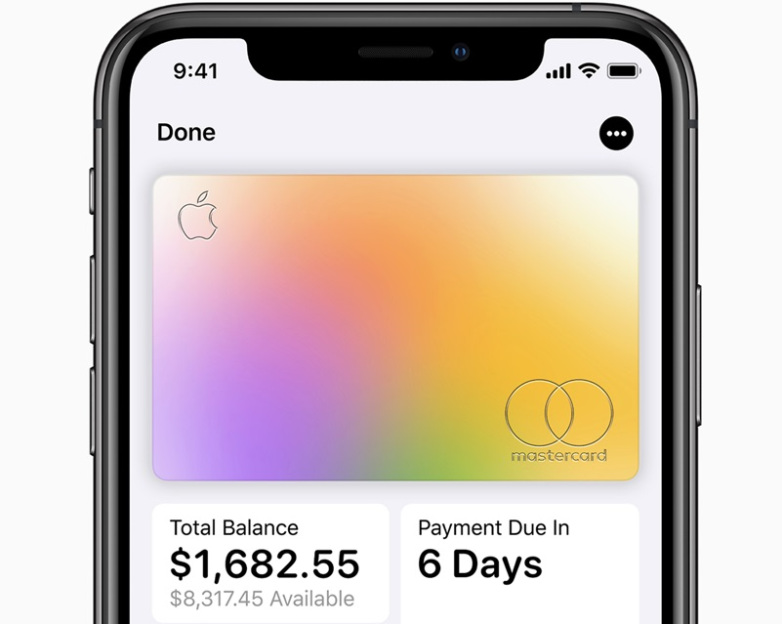 Apple is getting into the gaming market with launching Apple Arcade. No pricing was announced for the new service. However, Apple Arcade seems to be wanting to go head to head with Google and their new gaming device. Apple Arcade will be for iPhone, iPad, and Apple TV users. Once a customer downloads a game, the game can be played online or offline allowing a user to make the gaming experience more mobile. The service will launch in the fall of 2019, offering titles from Disney, Lego, and more. 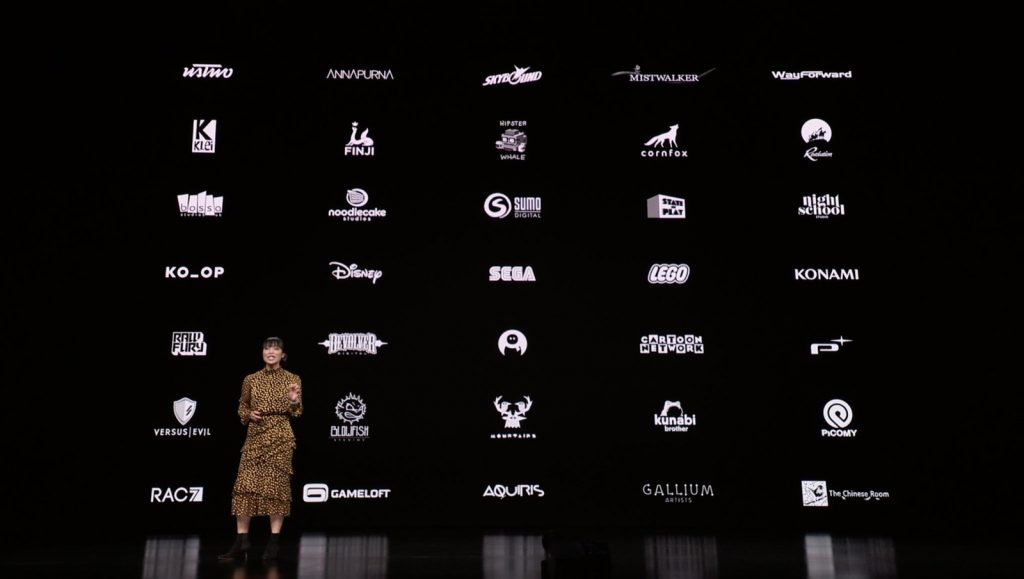 And finally, Apple will try to compete with the giants. Apple announced Apple TV+. Adding a plus sign is the equivalent of person wearing a fedora. Sure, you think it looks cool, but in reality, it’s just kind of douchey. Apple TV+ will not just be just for Apple users. The new service will also be part of smart television as well as Roku and Amazon Fire TV. Apple TV+ will show users shows they could be interested by taking what is viewed in other apps such as Hulu, Direct TV Now, and more. Also, the service will have premium channels that you can subscribe too. If you think this sounds like Amazon Prime with an Apple logo, you are right. 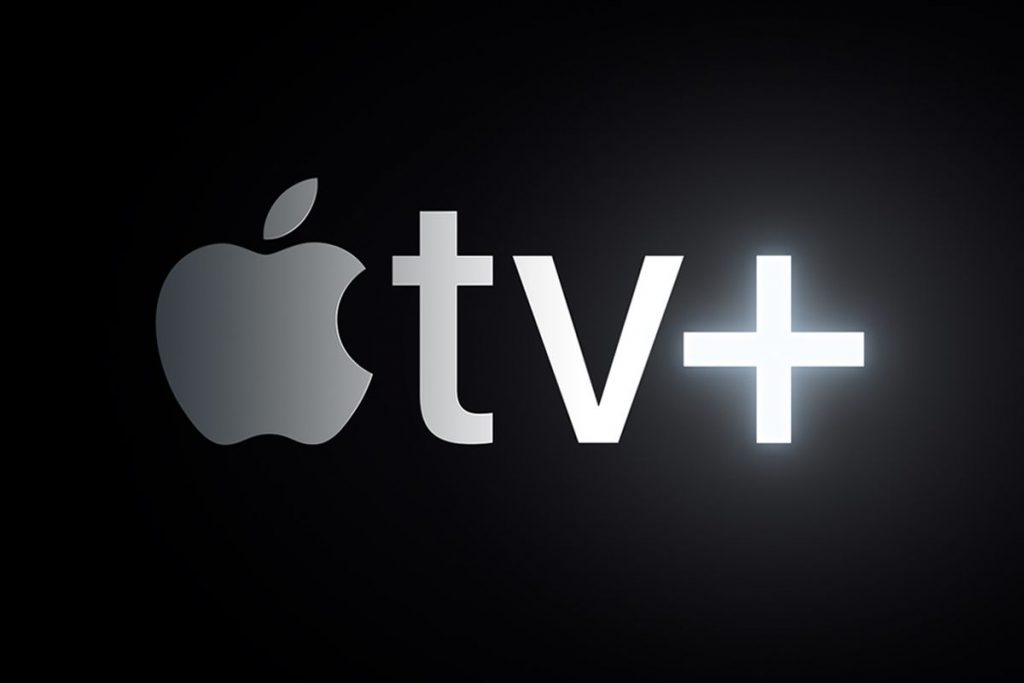 Apple TV+ will also have original content with new television series and movies. One of the names on board with Apple TV+ is director Steven Spielberg. The same director who hates Netflix originals being nominated for awards. Hmm, we have evil a foot. Other names set to make content for the new service include JJ Abrams, Jennifer Aniston, Oprah, and Jason Momoa. The new service will launch in the fall with no pricing set.

Apple Card makes sense. Apple Arcade makes sense. Apple News+ seems a bit of stretch when most of the content that will be part of the app is already online for free. But I think the company may have bitten off more than they can chew with Apple TV+. Competing with Netflix is one thing, but also going up against Hulu, Amazon Prime, and the new Disney service may not be a wise decision.