I noticed that there was an extremely heavy gaming presence at the con this year, even more so than previous years. The main show floor had a giant play area sponsored by the DePaul E-Sports gaming team, there were tons of booths dedicated to tabletop gaming, and there were also a ton of panels that were dedicated to the video game industry.

The panel I was most excited for was the Mortal Kombat 11 reveal panel. One of my first impressions not only at the panel but over the course of the entire con was how many fans of this series still existed. Not that I thought that people had forgotten about Mortal Kombat, but I didn’t realize there was still a fevered pitch with which these people obsessed about these games. 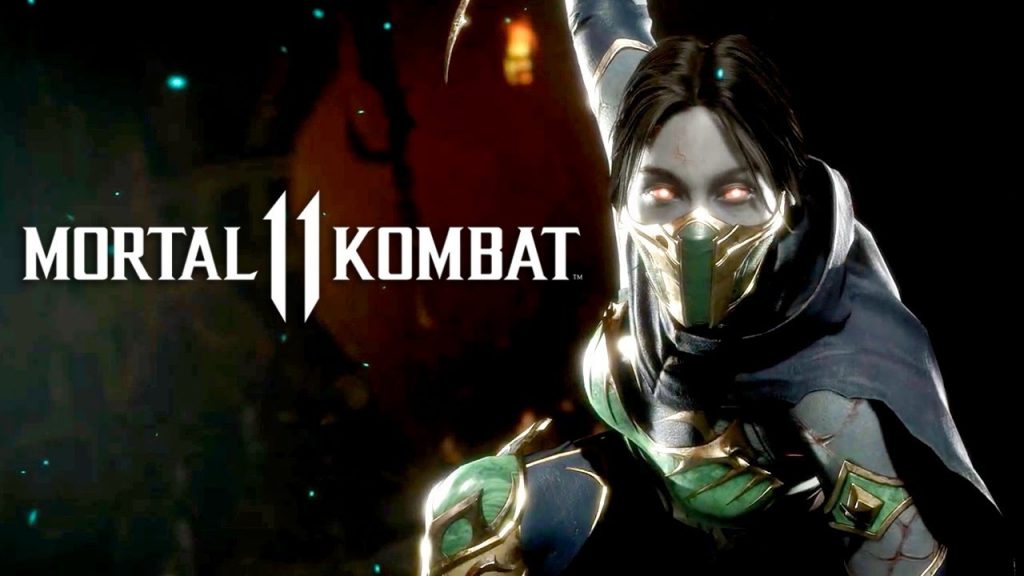 The panel itself was a wealth of information and insight into the development process of not only the latest game due out in about a month, but previous games in the series as well. To put things into perspective, the original MK game only consisted of 4 developers to bring it to life while this latest game has 200+ developers working on it from its local Chicago branch of NetherRealm studios alone. Ed Boon, one of the original creators/developers appeared on stage with several of the top members of his team to drop some really cool and interesting nuggets about what we can expect when MK 11 drops.

Mortal Kombat 11 will be more story focused than previous titles. The story trailer that debuted to fans at the panel definitely showcased a more cinematic feel to the game which felt very appropriate and awesome. They treated the whole process of bringing the game to life as an actual film production from script meetings, table reads, cinematography etc.

A new feature the devs previewed will have classic fighters that are included throughout the entire series coming face to face with the old school classic versions of themselves. This also lead to another reveal that the story itself will feature a heavy time travel element which is also something kind of new to this series.

In order to give as much love and care and attention to detail each fighter deserves, Ed Boon and the leads at NetherRealm encouraged developers to pick a single fighter and focus all of their talents and energy into developing that character to its fullest potential. This means everything from the look and design down to the fighting style and individual moves and fatalities and this could sometimes take upwards of one whole month for a single fighter.

Something that seemed to be hit upon a lot in this panel was the love and attention to detail that was given to MK11. Another new feature that was talked about but wasn’t really shown that was new to this series was a type of character creation suite. Boon and his team didn’t really deep dive into much detail but did tell us that players would be able to edit and mix and match preexisting characters to give unique designs on fighters we all know and love and be able to take those creations online to fight amongst other players in online fights. This definitely got a huge reaction out of the audience that was already hugely animated throughout the entire panel. 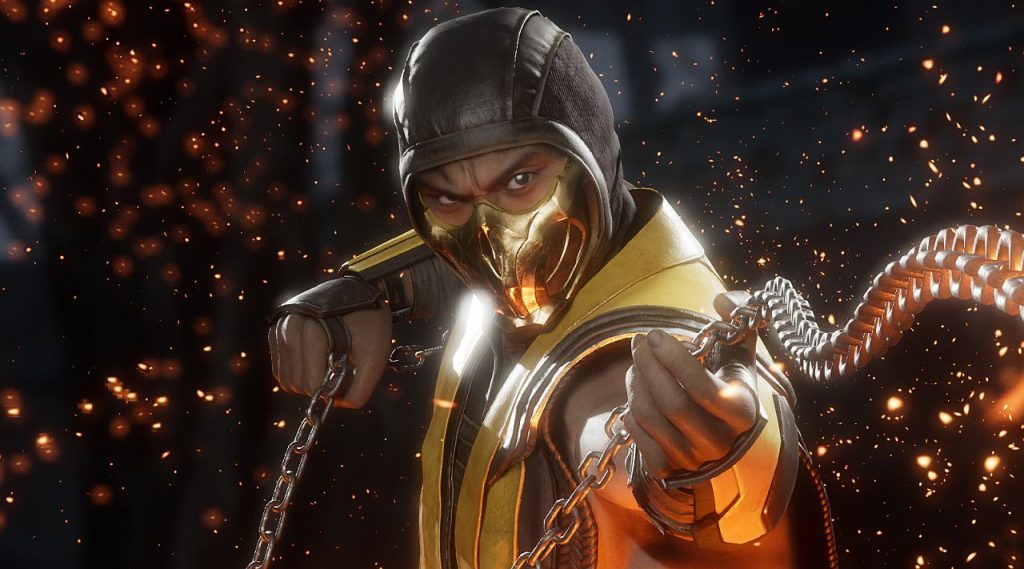 Another classic staple of the MK series are the “towers.” Towers are the classic arcade structure of the MK series where you pick your favorite fighter and climb a tower of other fighters with each battle bringing increased difficulty until you reach the top boss battle. This latest game is going to bring many different variations on this concept and throw some interesting and more difficult twists into the mix. Boon had also commented that some of these new towers would incorporate a co-op mode, which is very exciting because this mode has been solely of the single player variety.

At this point we were shown a surprise character reveal trailer for a one Noob Saibot who, at least in my opinion, is one of the coolest and most mysterious characters in all of MK’s history. After the trailer ended, the team then proceeded to tell us that he would factor very heavily into the main story and that his rivalry with famed character Sub-Zero would feature very prominently. No matter which character you played as or which fighter you think is your favorite, I’m here to tell you that Noob Saibot is going to be your guy.

As the panel started to wind down one more interesting tid-bit was. Shang Tsung would be featured as the game’s first DLC fighter featured post release and that his Mo-Cap and voice work will be done by the same actor who played the character in the first Mortal Kombat feature film way way way back in the long ago. 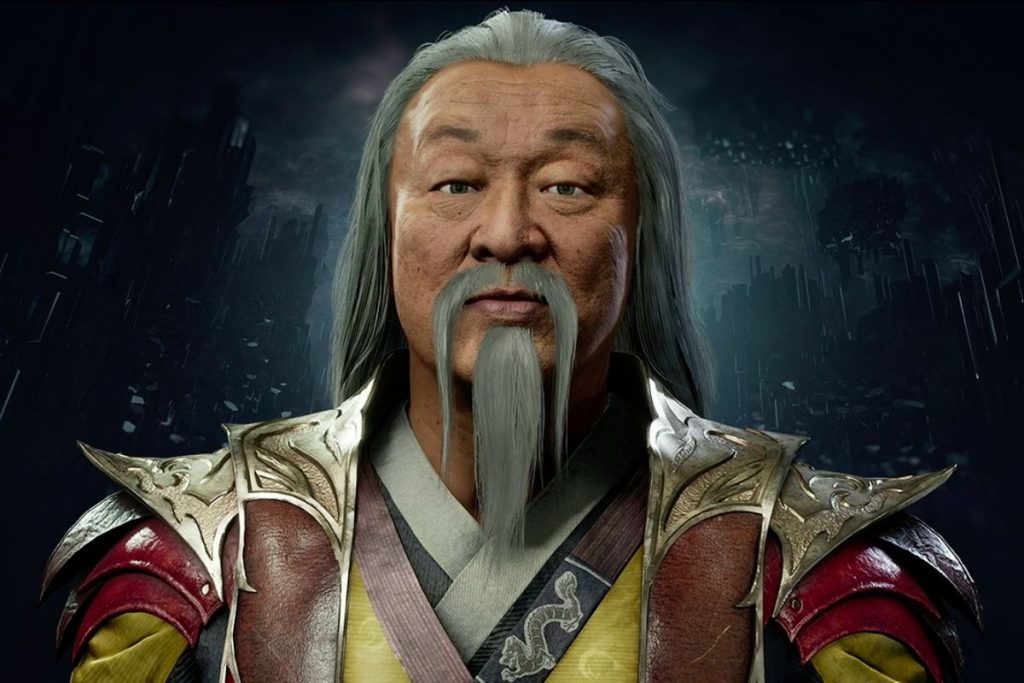 So, that was the MK11 panel in a nutshell. We saw some really cool footage that shows off how jaw droppingly awesome and fluid this game will be. The gore and violence are amplified to almost comical levels. The roster of fighters is going to be off the charts and the story mode will be as equally epic. Ed Boon and NetherRealm Studios put a lot of love and affection into this game and it shows. Mortal Kombat 11 is going to hit like an atom bomb and looks like it’s going to possibly shake up everything we know about fighting games as a whole and I for one cannot WAIT until it drops in just one month.