So, one day you are perusing Tinder looking for a date to take to see Captain Marvel. And in your search, you find a person very attractive, and you swipe right. Because, no matter what anyone says, Tinder is based on first impressions. And after a while, the two of you are messaging, setting up what could be the date of the year. Just proves how much of a bad ass Captain Marvel is to the world. The date is set. You get to the theater, eagerly awaiting your date. And your date taps you on the shoulder; you turn around. The person standing there is not the same person from the photo, but it’s your second cousin catfishing you. You are heartbroken. And thus, describes the exact feeling I had when the images of Sonic The Hedgehog from his live-action movie leaked.

The first video game system my parents bought me was the Sega Genesis. And the first game I ever owned was Sonic the Hedgehog. So, there is a special place in my heart for the speedy ring grabbing character. When the news of a Sonic movie dropped, part of me became excited. I knew in my heart that they could not screw it up as bad as the Mario movie that released in the early 90s. But dear God, I was wrong.

When did Sonic get fur? He doesn’t look like a hedgehog; he looks like a Sonic Cosplayer with bedhead. Whoever designed this version of Sonic had to be a Nintendo Fanboy. A true fan would not make Sonic look like he had an all-night meth binge in a trailer in Arkansas. The biggest miscue besides the fur, the eyes, are Sonic’s hands. In the video games, the cartoons, and every other thing that the hedgehog has endorsed, he is wearing gloves. In this version of Sonic, his hands are furry. Yep. Screw it; he went from being a hedgehog to a damn hamster thanks to a movie studio. 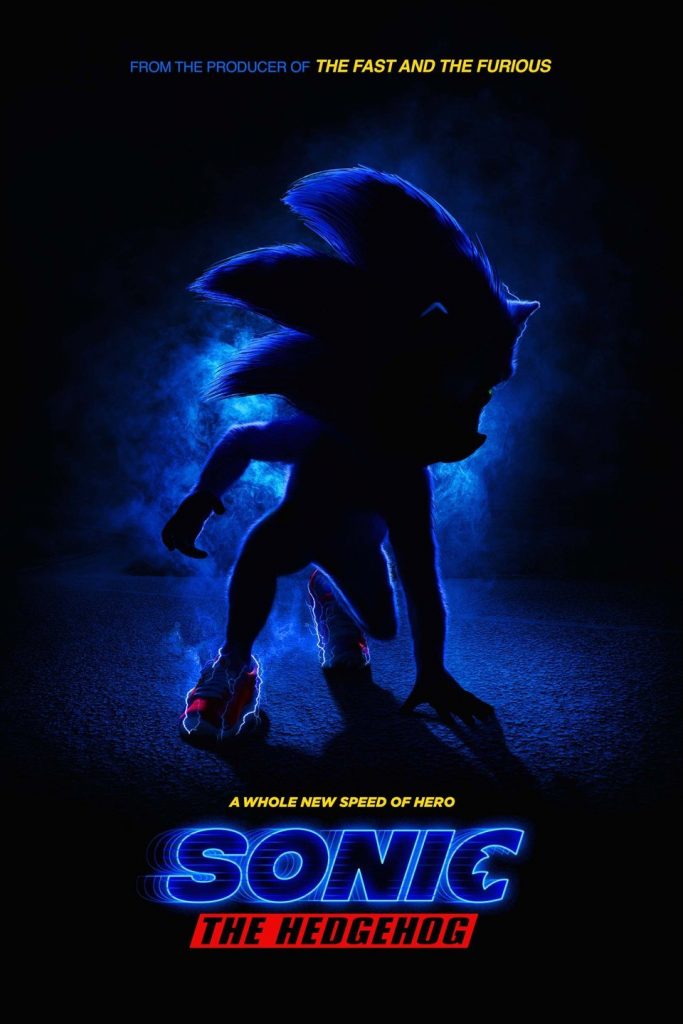 I ‘m convinced this movie is being made by people who owned a 3DO and wanted GEX to be the second biggest mascot in gaming. I have never claimed sabotage before when it comes to movies, but my finger is starting to point.

This version of Sonic is like buying the off-brand version of a product. And no, I am not talking Great Value or Always Save, this is Dollar Tree levels of a knock off. And I am guessing that is where you will find this movie a month after it is released.