New Star Wars Trilogy Heading To The Big Screen, But...

If you look up the definition of milking a cash cow in Urban Dictionary, chances are it will show a picture of Mickey Mouse firmly with his hand around the teat of Darth Vader. I remember when Disney bought the Star Wars franchise from Lucas. The thought of finishing one of the most epic tales in cinema history excited me deep down to geeky loins. And I figured we would get new games, tv series, and that would be the extent of it. But last weekend Disney announced that a new trilogy would come from a galaxy far far away. Starting in 2022 at Christmas time Disney will roll out a new movie every two years. And at this point, that is all we know. We also know Rian Johnson could be the head of this new trilogy or it could be the minds behind Game of Thrones.

But is this a good idea? Are we as fans about to experience Star Wars burnout? If you would have asked me if this would be happening with the Star Wars franchise, chances are I would have laughed at you. However, the more I think about it, the more I realize it was inevitable. And with a new trilogy, we are going to be introduced to brand new worlds, brand new characters, and brand-new writing. Yet, if we look at the reception of Episode 8, fans may not be ready for this at all or even want it.

Disney + launches in November and as of right now, two Star Wars series have been announced. I have a feeling those two series will kick all kinds of butt. And the only thing we are talking about is the new movies. 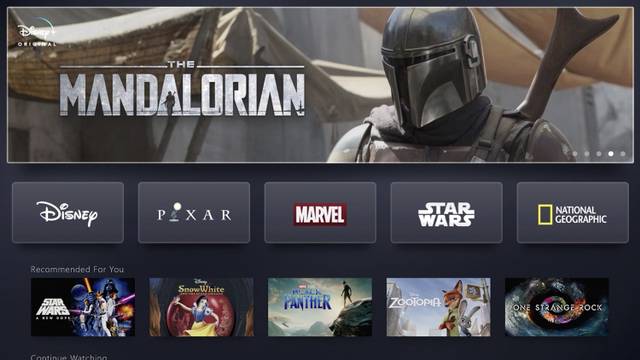 Will we buy into a new franchise without the Skywalker name being attached in some way? Only time will tell. But buckle up because we are going to be getting a ton of new Stars Wars content in our future.