Tales From The Shallow End of the Thirst Pool: A...

Loneliness is a cruel mistress, and not even a fun one. I do not find myself wanting to lick her boots at any chance I get. So, how does a gurl like me find people? I am sure as hell not going to be picking up someone in the produce section of a grocery store. Does anyone actually expect that old trope to work? Seriously, how does a pick up line like that work? “Hi, baby! You have an eggplant and I have a….a russet potato.” Yeah, I need work on my pickup lines. So where does that leave someone like me at in life? Finding true love on the interwebs. I’m screwed. And because I am not your average girl, that leaves me with apps like Grindr, which is like Tinder but with just a smaller amount of shame. 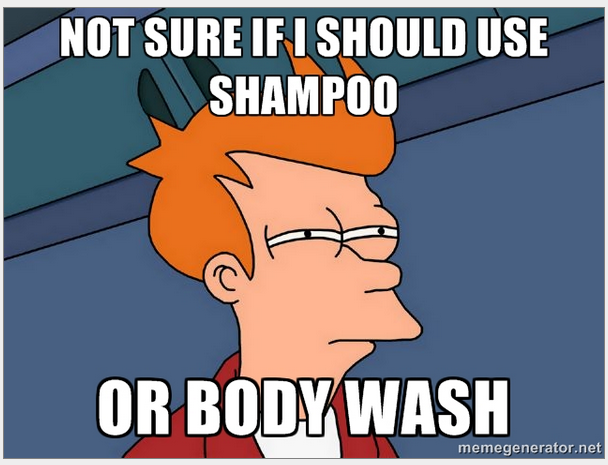 So, where am I at? Getting some of the worst messages in the world. And thus, they need to be shared with you, and maybe if this sounds like something you would say to someone, you need to be slapped with a piping hot toaster strudel. So, here are a few examples of the messages received on multiple apps…..

First… Look a simple hello goes a long way. It even may let me know that you want to engage in a conversation. However, sending a dick pic instead of hello is not the way to go. The only time this is acceptable is if your member is wearing a top hat singing the damn Michigan J. Frog song. And if I wanted to see a dick, I would pull up my skirt and look in a mirror. A funhouse mirror because girl, I want to be skinny, and I am lazy. Nobody, no woman, no man, wants to open up a message and see the alien that popped out of John Hurt’s chest staring at them in the eye. Plus, dicks are not attractive. Sorry, to burst the head on that one but it’s true.

On a site that I frequent, I put a pic of sneakers I love. Yes, they are covered in glitter, judge me all you want. But a random guy messages me without even saying hi, instead asks if I will give him a footjob. First of all, I did consider it. But not for the reason that you are thinking. I thought if I moved my feet enough in the process, it would trick my Fitbit into thinking I am not a lazy piece of shit. I never thought I would ever have someone message about my feet but here we are.

I also love getting the question of topping. Do I look like I am going to fulfill your wildest fantasies? Fuck, it took me 15 minutes just to get my Roku off the screen saver because I already sat down and the remote was not in reaching distance. I get it. You are looking for a unicorn, but honey the closest thing you are getting to a unicorn with me is putting a wig on a rocking chair and playing some Sawyer Brown music.

So just this morning, I received a message from a man asking for sexy pics. I am pretty sure the sexiest pic I have mimics the scene from American Beauty. But instead of flowers, it’s chili cheese fries from Sonic. It was messy, but pretending to be Scrooge McDuck in chili and cheese is me living my best life. But he wanted some sexy pics and in return, he would send me a video of him jacking off. What the hell do I get out of this? If I wanted to watch a blurry video of head exploding, I would type Zapruder Film on Youtube. I get nothing in return? Not even Olive Garden Breadsticks? Come on. I used a GIF from Letterkenny saying “Hard No.” And the jackass proceeds to call me fake. Bitch, I am sure the only thing that puts out for you is filled with air, I would check yourself before you wreck yourself. 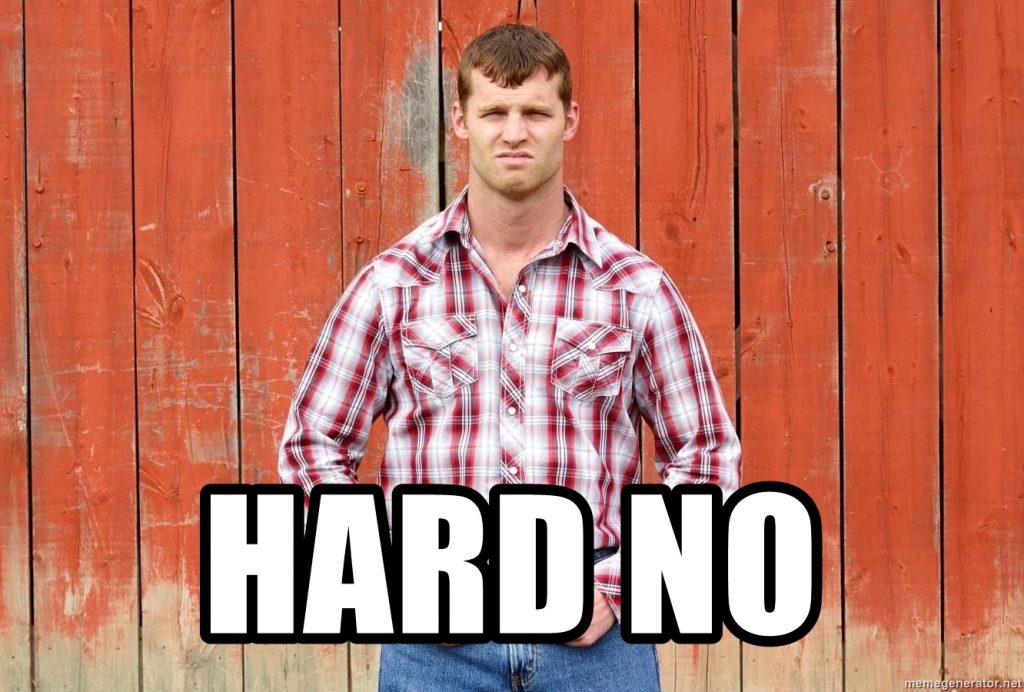 I know I will be back with more stories of people sticking their foot and dicks into their own mouth, but until then, don’t be the reason for jock itch.