Is WWE Hitting the Panic Button?

Earlier today, Sports Illustrated broke news that stopped the wrestling world in its tracks. But I feel the big question that needs to be asked is if this is a desperation attempt or putting a plan in place when football begins next spring? For those of you out of the loop, WWE announced today, Paul Heyman would become the Executive Director of Raw and Eric Bischoff the Executive Director of the Smackdown brand. The one big item that everyone needs to keep in mind is that both individuals will still report back to Vince McMahon.

Creatively, The WWE seems to be as if they are that loaf of bread in the dollar bin at Walmart…. stale. Attendance all around is starting to drop. Take last weekend Stomping Grounds Special Event. A few years ago WWE could move close to 10,000 tickets for a PPV without an issue. But Stomping Grounds were able to put 4,000-4,500 paying fans in the seats. Some reports even started to come out that the company was handing out free tickets to the event. An entire section would be covered by a certain to be blocked off. Normally, 4,500 people attending an event is not the end of the world, but it might be when the venue in question holds around 20,000 for wrestling events. Also, the logo had to be made on Windows 2000 Paint. 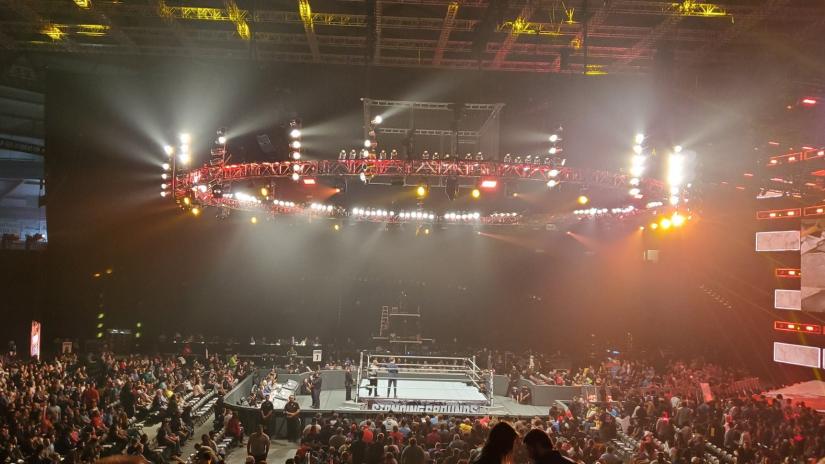 While WWE is struggling to put butts every 8 inches, newcomer AEW is able to sell out venues in less than 30 minutes. Fans are clamoring for a war, and WWE may actually be acknowledging the idea without coming out and saying it. Earlier this week it was announced that the 10th Anniversary show for EVOLVE would air on the WWE Network the same night that AEW Fight for The Fallen would air on PPV.

So, does that make the move today a power play in a war? Possibly. If you want two men in your trenches to do battle, it would be Heyman and Bischoff. Heyman was the mind behind the biggest cult movement in wrestling in the 90s, Extreme Championship Wrestling. ECW was the alternative to the mainstream wrestling being produced by WWE and WCW. The Influences of ECW can be found all throughout the Attitude Era in both companies.

And Bischoff was the man behind WCW during the Monday Night War. Bischoff was able to bring the fight right to Titan Towers door each week. Stories from that time talk about how Eric was close to being able to shut down the WWE. Eventually WWE won that war with WCW, but what Bischoff was able to do is something fans today want more than anything.

WWE making this move is a bit of a surprise. Part of me thinks it is WWE hitting the panic button in a situation that should have been addressed sooner. Especially with Smackdown premiering in the fall on the FOX Network. One thing that fans tend to not realize is that FOX has the right to cancel a show. And while wrestling will do fine, FOX is known for gutting shows after one season.

There is also part of me in which I believe this move was made to allow Vince to be more hands on with the XFL. The second coming of the league launch in the spring of 2020. In my mind, there is no way Vince is able to work the hands on for a major football league, and travel for each taping of television. While his work ethic is something to be applauded, it just does not seem plausible. Having people that he is able to trust in these spots, seems to be the right move. But there is a brand in the company that is able to put butts in the seats, and no one is talking about with this move. NXT. 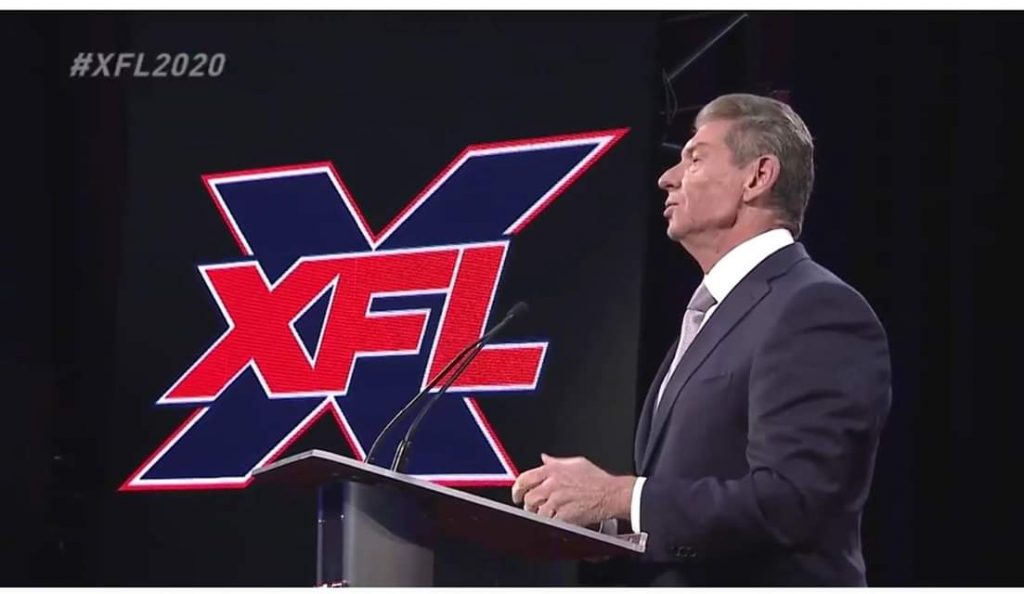 Will this move mean anything in the long run? Time will tell. Am I excited? Yes. During the Monday Night Wars, competition brought out the best in the WWE. And hopefully, AEW will do the same. I would love to see ever show become must see again.