by Richard Pruitt 2 years ago1 year ago

Wow! What a month in sports? Am I right? The US women’s team scores 13 goals in their World Cup opener. The Toronto Raptors shocking the world of basketball by dethroning the Golden State Warriors. It upset Steph Curry so much that he started producing a show about mini golf for ABC. And who could forget the rise of the St. Louis Blues. At the All-Star break, The Blues record was just good enough for last place. And they turned it around to win it all. So, that got me thinking, what are the best-looking championships in sports? Well, well it’s time to countdown the 5 Best Looking Championships in Sports!!!

#5. The most watched championship game in America is the dream of almost every NFL player. The Super Bowl is the ultimate stage for a football player to display their talent. And if the entire team comes together at the right time, they will be holding the Lombardi Trophy in a confetti shower that rivals the average gender reveal. Seriously, what I should have bought stock in is confetti. And while the trophy is beautiful before the game is over, the presentation of the prize kills it. As the trophy is being walked down the aisle to “We Are The Champions,” the winners keep putting their hands all over it. And you can see every fingerprint and every smudge. Somewhere in alternate universe clean freak Danny Tanner is having aneurysm. 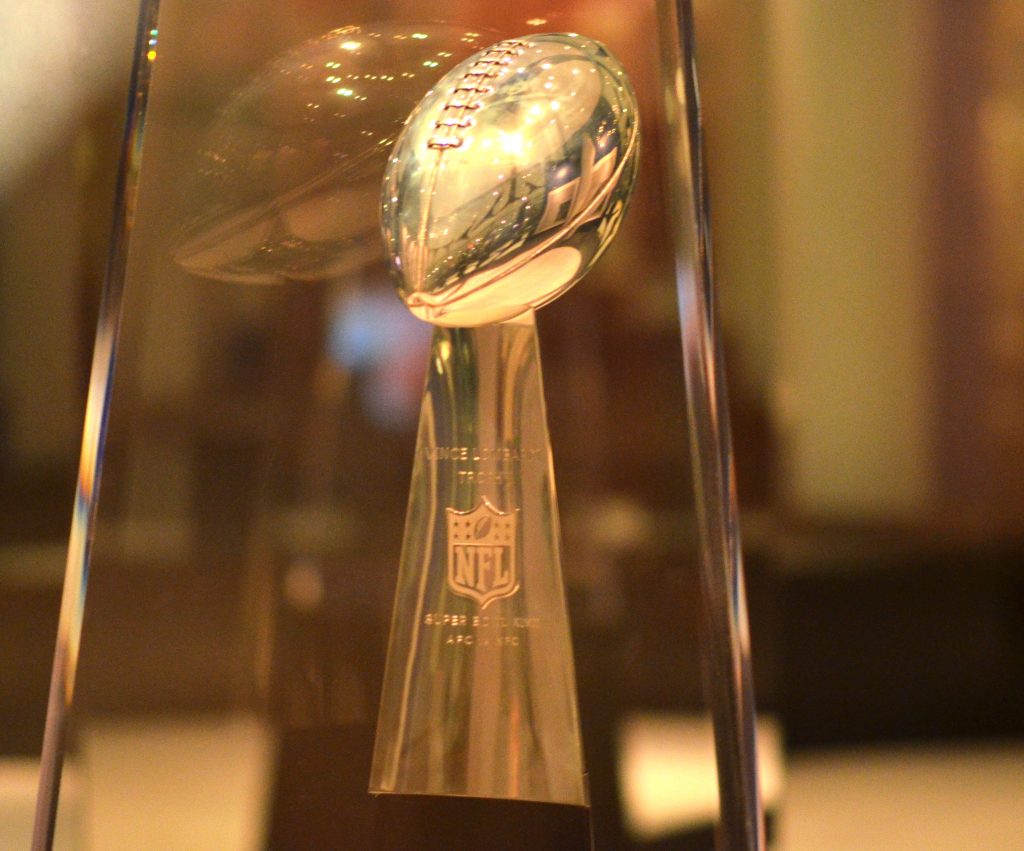 #4. Back and Forth. Back and Forth. Back and Forth. Back and Forth. You know, typing out the actions of Tennis is not very entertaining either. How do I add a grunt into this? But I digress. Wimbledon in one of the biggest championships in all of sports. Played on the hallowed grounds of the All England Club, this event is the tennis version of the Super Bowl. And Men and Women’s singles winners take home two of the most beautiful trophies in sports that have dual purpose. Roger Federer has won so many of these things, I bet he uses it as a giant vase to home his prize petunias. But I do feel the female first prize is the better looking of the two, until your grandma uses it for tea time at four in the afternoon. 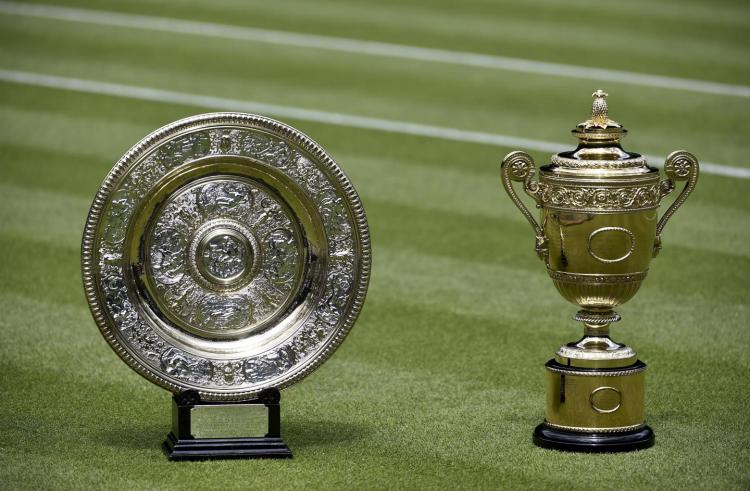 #3. The continuation of sports that are hard to watch but more fun to play continues on. Golf is not a sport that gets me going on television. The one thing about other sports is the commentator’s way to present the product. You can feel the excitement happening in almost any sport and then there is golf. In which a dramatic moment takes place in a library. However, that does not take away from the idea that golf has one of the most coveted and amazing prizes in all of sports. The Masters Jacket. The biggest golf tournament in the world is something special. And Augusta is beautiful. If high definition worked wonders for one sport in particular, it is golf. The winner takes home an amazing trophy, but more importantly they win a suit jacket. Think about, what prize has double use? If you somehow lose your golf career and need to have a job interview, you already have the blazer. And that striking green color will bring out the color in any golfer’s eyes. 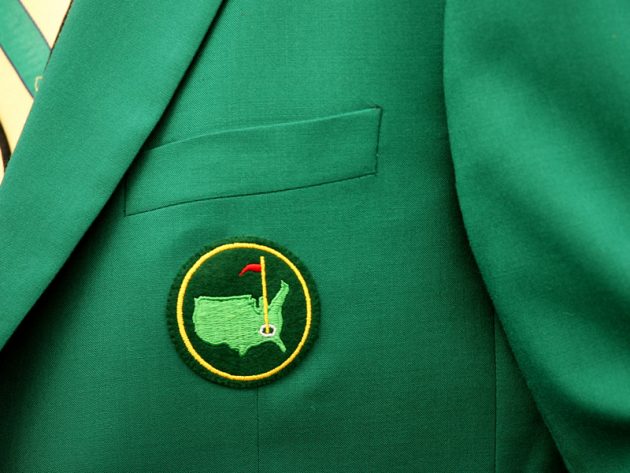 #2: One sporting event stands among all the others in prestige and takes home the second place best looking prize. Athletes train their entire lives to compete for three pieces of metal that will signify that they are the best. The Olympics is the very definition of competition. And with that, there needs to be a good-looking prize. Bragging rights can only go so far. Gold, silver, and bronze metals will always be the pinnacle of certain sports. Back in 92 when The Dream Team won gold, a lot of the players took that victory to heart. Some even call it the best moment of their careers. We are looking at you Charles Barkley. 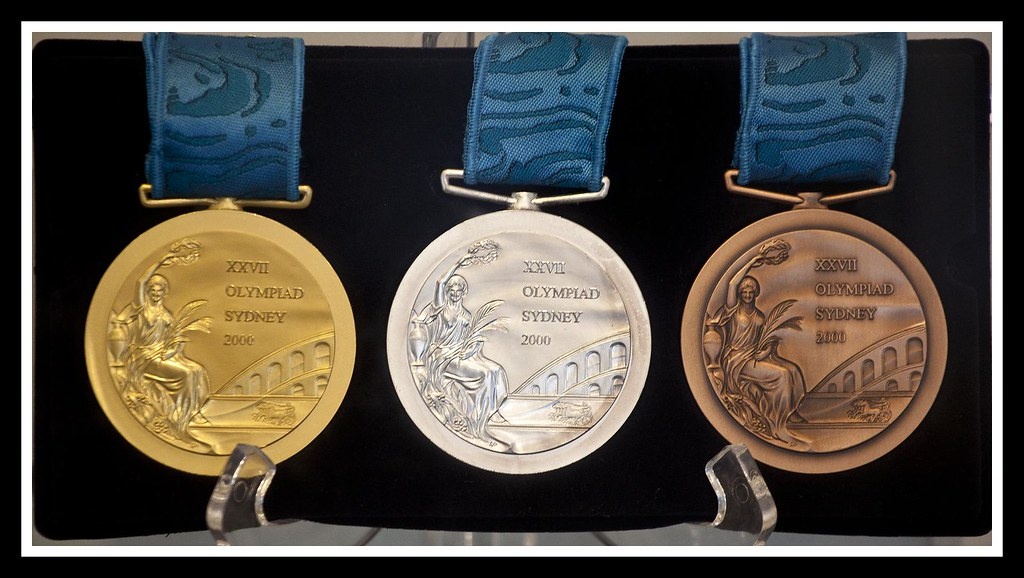 #1: In the past few years, I started becoming more of a diehard hockey fan. But one thing is for certain there is not a better-looking trophy in all of sports than Lord Stanley’s Cup. The prize for winning the NHL playoffs is worth it alone. And as a fan of the sport, it baffles me that the NHL Championship series does not get as much attention as the other sports. Hockey hit a rough patch on the ice a few years ago with bargaining issues and commissioner problems. The fact the league was able to bounce back from those issues to becoming one of the hottest properties in American sports is a testament to the game. And at the center ice of that is the cup. Plus, you can’t tell me you wouldn’t want to hold that big boy over your head at some point in your life. 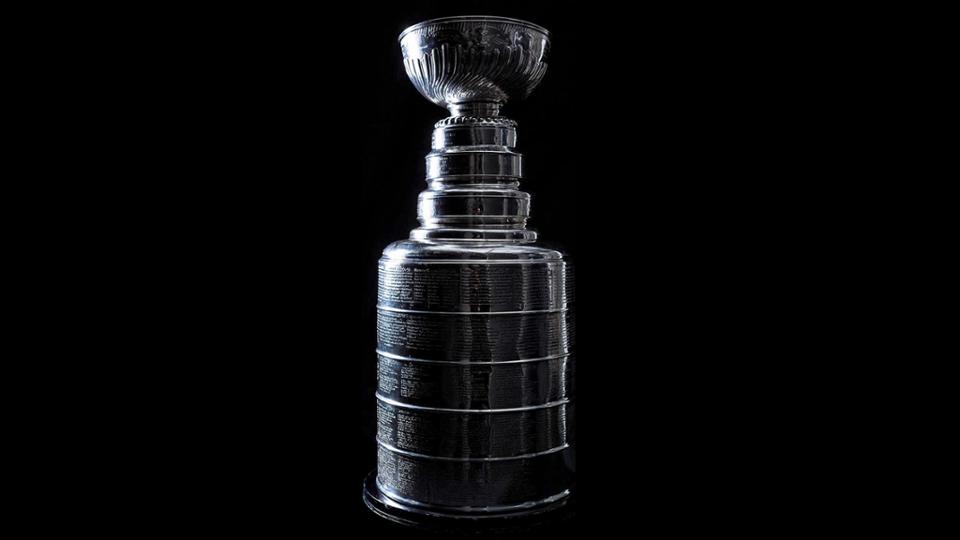 Going back home, Moobys, peacocks, and name changes. All this and more on this episode of Live. https://tbkmagazine.com/2021/05/tbk-live-the-falling-peacock/