Chicago probably isn’t the first city that comes to mind when you think of country music, is it? As the third largest city in America, I can see why we wouldn’t. However, thanks to one Ed Warm, Chicago is home to what has easily become one of the best and most talked about venues for country music in the country. You won’t find a country artist who hasn’t been to or at least heard of Joe’s Bar on Weed Street. It’s become a staple in the genre for artists to play.  Major acts from Jason Aldean, Miranda Lambert, Eric Church, Darius Rucker, Thomas Rhett, to even the GOAT himself, Mr. Garth Brooks, have all graced the stage at Joe’s on Weed at some point. It’s where new and up and coming artists get their start and return to sold-out crowds later in their careers. If there’s a country artist who hasn’t played Joe’s Bar yet, I guarantee it’s on their bucket list.

Ed Warm put Chicago on the map for country music with his live music venues and memorable shows that happen there. So it’s no surprise that the man’s three day festival celebrating the best in country music, BBQ, and craft beer from across the country has also become such a huge success over the past seven years since its inception. Though Windy City Smokeout isn’t the only country music festival in Chicago during the summer, it’s certainly extremely popular and special to both the fans and artists that mark it on their calendars every year. Below are just a few of the reasons why this particular festival is so great and worth attending.

1) Options – Whether it’s food, beer, photo ops, or various time-killing activities, you will find that at WCS you have more than enough options to choose from no matter what you’re interested in. With more than 21 different BBQ and craft beer vendors from across the country, several different backdrops for Instagram worthy photo shoots, and a handful of other activities to fill the time in between sets (such as bean bags and connect four), there’s not a single reason the word “bored” should ever come out of your mouth while at this festival. 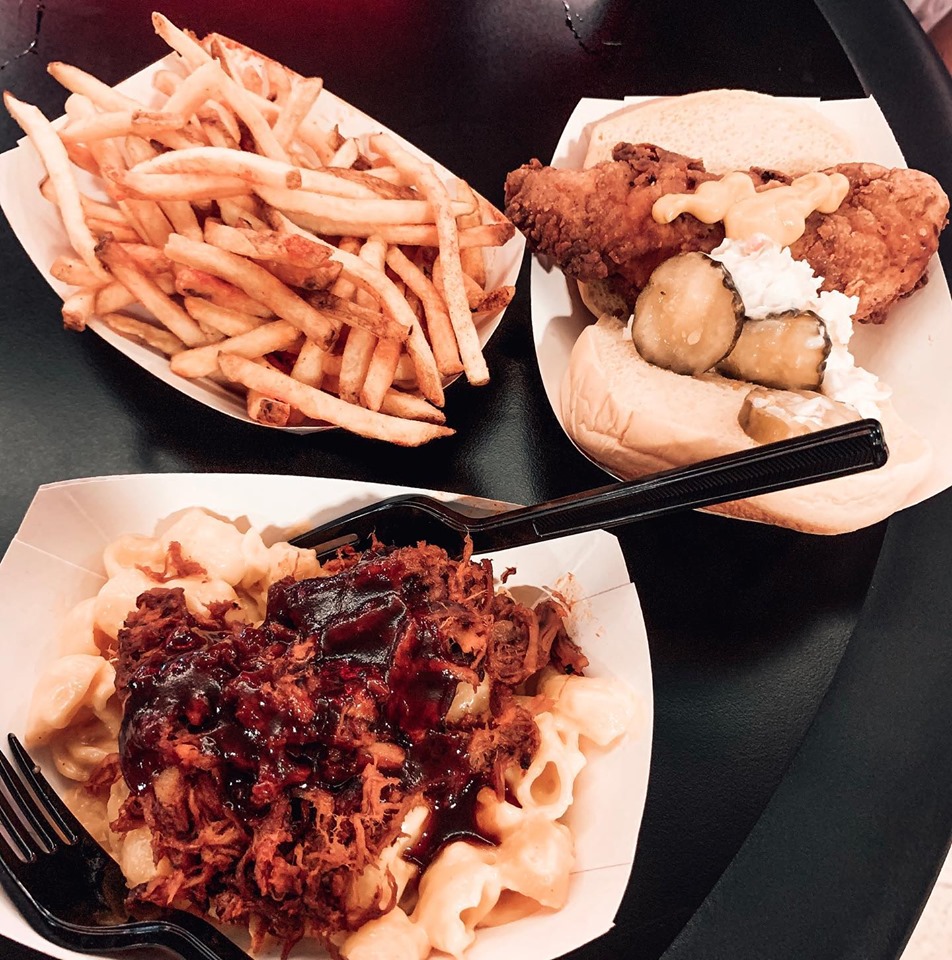 2) Personality – It May seem strange to think that a festival could have its own personality, but it does, and it’s spread across every little detail that makes Windy City Smokeout the incredible festival that it is. Even with the venue change this year, which allowed everything to be spread out more, WCS still managed to maintain that intimate factor that other festivals don’t offer. There was no separation (no lawn seats here, folks!); just general admission, so everyone had the same access and felt they were all a part of the same festival. Whether you were right up front or in the back getting food, you were always in position to hear the music perfectly.

3 ) Affordability  – The price is right when it comes to WCS, making it easily the most affordable festival to come through Chicago. Whether you’re a one day or three-day festival goer, you will not break the bank trying to attend Windy City Smokeout. (Be sure to check the festival website for more information in exact pricing)

4) Safety First – Thanks to the venue change to the United Center parking lot this year, it allowed fans to use the UC bathrooms and hang out inside to cool off during the extreme heat Chicago (without fail) always gets hit with in mid-July. This resulting in WAY LESS attendees needing to be escorted out by paramedics. What I noticed, though, and thought was most important was the amount of Chicago police officers walking the festival and keeping an eye on things. Making sure everyone is safe if anything should happen was obviously very important to Ed, and as someone who has seen some really shitty things happen at concerts and music festivals, I for one really appreciated the safety measure. The fact that Ed didn’t just rely on event staff security who do nothing but apologize for their staff standing by and doing nothing while drunk a$$&*%#! pee anywhere but an actual bathroom in front of God and everyone like some festivals (cough cough) did not go unnoticed and deserves to be recognized.

5) Artist Selection – As owner of Joe’s Bar on Weed Street, Joe’s Live in Rosemont, and the Bub City restaurant chain, it’s obvious Ed Warm pays attention to the artists who come through his venues and the artists that fans really want to see. This is why you won’t just see the biggest names in country music at Windy City Smokeout, but the best up and coming acts in the genre as well.

If you’re a country music fan and on the fence about which festival to attend in Chicago, do yourself a favor and make it Windy City Smokeout. With everything this festival as to offer, I promise you won’t be disappointed.