A New Wrestling War? NXT to Air On The USA...

On labor day weekend in 1995, wrestling fans across the country were drafted into a war that would only take place on Monday nights. That would war would last a little over 5 years. And finally, on March 26th, 2001 the war would conclude on a beach. Throughout those 5 years, combatants would shed blood, sweat, and random pools full of a pudding like substance to prove on sides dominance. And since that final day in March, no one has really challenged the WWE. And we will not be counting the TNA Orlando conflict in 2010. But….The winds have started to change. There is a feeling of war upon us. And this time, it takes place on Wednesdays.

A few months ago, TNT announced that All Elite Wrestling would air on Wednesday nights beginning October 2nd. This would be the first time wrestling will air on a Turner owned network since the last night of the war so many years ago. However, the news began rumbling that WWE would counter program the new company on Wednesdays.

WWE announced today that starting on September 18th, WWE NXT will air live on the USA Network. And the first episode will commence from Full Sail University, the home of NXT. And the latest episode will be able to stream the next day on the WWE Network. 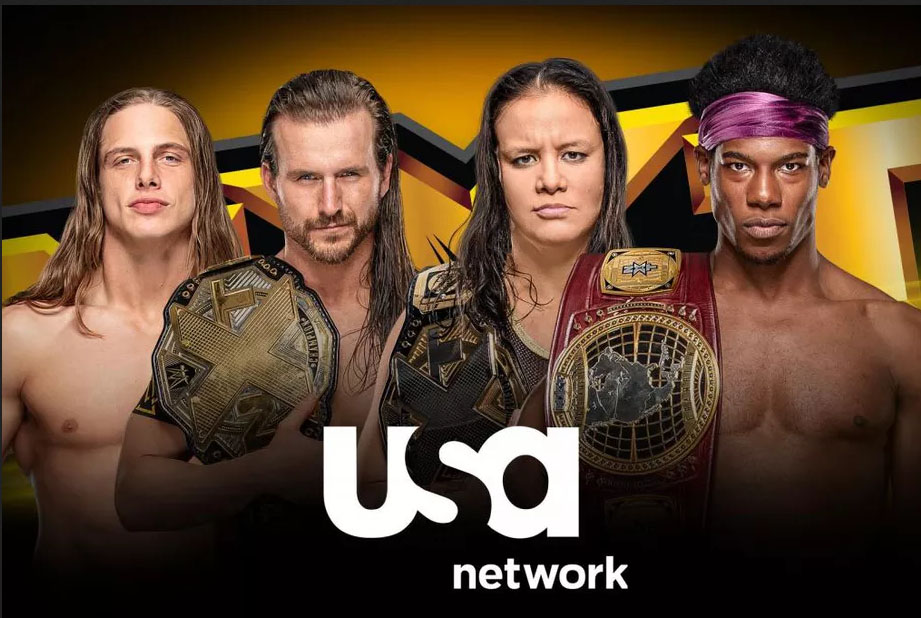 As a fan, NXT is one of the shows that WWE produces that is must see television each week. The show feels different compared to Smackdown and Raw. And since the inception of NXT as its own brand, the show has been used as developmental to allow talents to work on their characters before getting called up to the main roster.

However, want to know who wins this war? I am going to tell you, and you do not even have to call 1-900-909-9900 to find out. We do. Back during the Monday night wars, watching both shows was tad difficult unless you were to stay awake for the Nitro replay. The way we would watch would be to flip back and forth between USA and TNT. But with DVR, streaming services, and some illegal ways, fans are going to be able to watch and enjoy both shows. And as a fan, that is all I want. I want to see a show that is fun to watch. That I am able to get away from the rigors of everyday life for at least two hours.

And while some fans and writers want to make this a war, I do not. This is what a wrestling fan dreams of in their WWF 90s bedsheets. Plus, competition brings out the best in all of us.