I’m a hardcore gamer and have been most of my life. I have very fond memories of my childhood stopping at the rental store and renewing my rental of such titles as Jet Force Gemini and Banjo Kazooie over and over again. I also remember many lost hours on the Empire Strikes Back game for the Atari 2600. Zelda: Ocarina of Time is the fastest I’ve ever completed a long form open world game, done in less than 6 hours. Series like Fallout and Resident Evil, Mass Effect, Borderlands and Gears of War have created some of the best titles I’ve ever sat down to play. I’ve spent plenty of time watching YouTuber’s livestream current gen games and classic titles of yesteryear as well. Basically, gaming is in my blood and it always will be.

As much as I enjoy following and going to comic book conventions, I follow with an equal fervor gaming conventions. While I’ve never had the chance to attend one on the basis that they never really travel even close to Chicago, I still keep my fingers on the pulse of what transpires at said events.

One of those events, GamesCom. Lots of crazy news, breaking trailers and all sorts of goodies have already dropped. So, this will be an article detailing some of the biggest stories coming out of GamesCom so far. 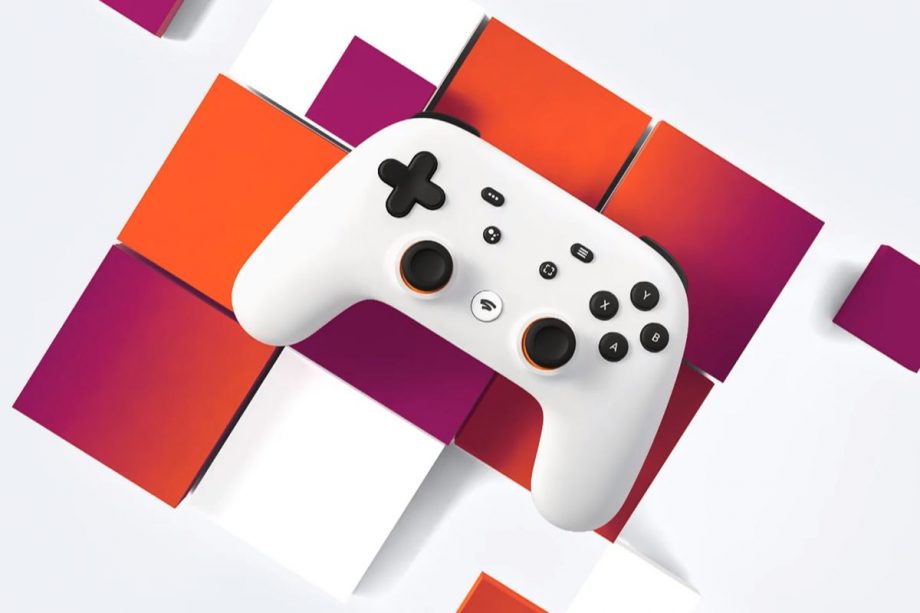 I can see the allure in game streaming. Not having to load up one’s gaming hard drive of choice with titles that are coming with increasing install sizes is quite an attractive proposal. However, something that those excited about this particular platform are forgetting is that most internet providers don’t have truly “unlimited” data caps. At some point your provider will cap your usage and throttle the data your Stadia account will consume. And if any of you are a gamer like me, you get lost in particular game you enjoy for hours and hours on end. This could potentially mean disaster for the Stadia platform if you blow through your data allowance in a matter of a few hours. The initial buy in for Google Stadia is roughly 129.99, but so far the only titles available will be ones that are cross platform on all existing consoles. Titles like Mortal Kombat 11 and Cyberpunk 2077 will be just some of the 39 titles available at launch. So far this seems like it’s going to be a niche gaming platform who like the idea of taking their games anywhere, something the Switch has managed to tap into quite nicely. But if you use your Stadia account on a device that maybe doesn’t quite have the hardware to support the power a triple-a title may need then the platform could run into issues as well

Hideo Kojima is gaming royalty and one of it’s finest and best producers and creators. He is largely known for being the main creative force behind the Metal Gear Solid series. He was also at one point in talks to team up with film director Guillermo Del Toro to co-produce a new chapter in the survival horror series Silent Hill. Sadly, that is a project that will never see the light of day but it did yield a small demo called P.T. which at the time provided a much-needed jolt into the horror gaming landscape. His latest title, called Death Stranding, is one of the most anticipated titles of the year. However what the game is actually about is still heavily shrouded in mystery. Each trailer and gameplay reveal only further emphasizes the weirdness surrounding this title. The panel at GamesCom revealed a few more new characters to join Norman Reedus (who is playing the games main protagonist) and the ability to have the main hero urinate at will. Ummm ok? I would love to talk more about the game itself other than the shock value announcements that accompany each one of its news reveals… but I don’t honestly know much else about it. Del Toro is also a part of the cast as well as Reedus who were both a part of the failed Silent Hill project. It’s going to be an ambitious open world title that is seemingly pushing the boundaries of what a game can accomplish. I mean… I’m totally on board… I just wish I knew what it is I was on board with.

BLAIR WITCH IS A GETTING A NEW VIDEO GAME AND IT LOOKS….HORRIFYING? 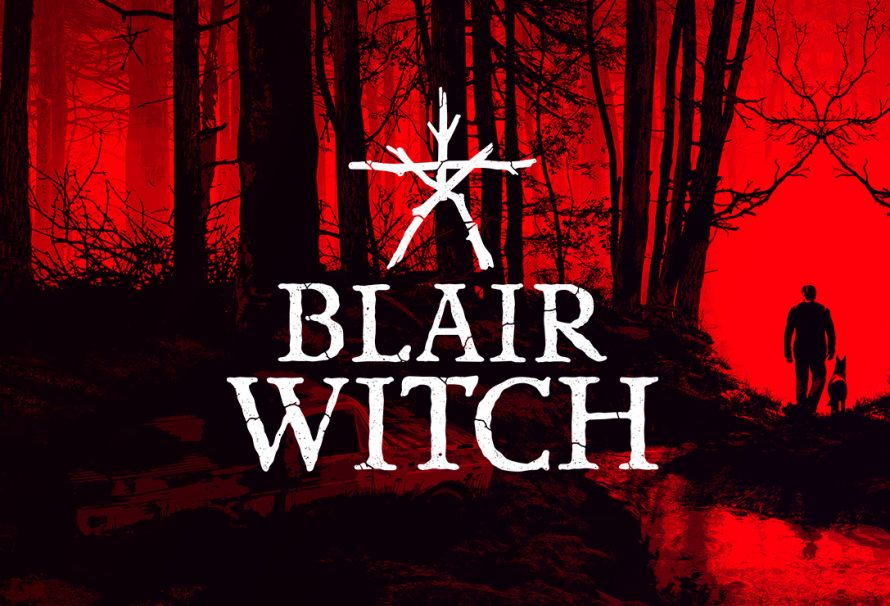 The only thing I love more than video games are horror movies. So when the marriage of the two come together in glorious harmony, I am so following it everywhere. The Blair Witch Project is a classic horror movie because it really put a stamp on the less is more approach. It was made with a microscopic budget and employed non actors for its roles. It was also famous for its directors taking a largely off hands approach and allowing its stars to film much of the action which lends authenticity to its found footage approach. Its sequels weren’t as financially or creatively successful as the first movie, but it’s still a franchise that has stayed in the minds and hearts of many. When it was announced earlier this year at E3 that there would be new triple-a Blair Witch video game hitting the market… I lost my shit. Flash forward to this month at GamesCom where a brand-new story trailer is revealed and it looks every bit as disturbing and scary as that initial film. You play the part of a retired detective who takes his dog into the famous woods where the film is set to investigate the disappearance of a local boy. The footage shown promises to envelope players in many disturbing twists and turns that will make you question your own sanity. I love scary games and I especially love scary games that play head games with the gamer and this looks like it’s going to do exactly that. The Blair Witch game is due out next month and it promises to keep you up all hours of the night.

THE WITCHER 3: COMPLETE EDITION IS GETTING PORTED TO THE NINTENDO SWITCH

The Witcher 3 is one of the biggest and most ambitious open world RPG’s ever to exist. Its story is more expansive and epic than even Skyrim and it is one of the most visually lush games you’ve ever experienced. It uses the power of the Xbox One and Ps4’s hardware to maximum effect and it shows. So when it was announced that it would be getting a complete port over to the Switch my mind was blown. How would they be able to fit such a large title on to a platform that doesn’t have the hardware specs to match?  Well it seems the developers will scale down the had textures and such to be able to fit the whole the title on that tiny little cartridge. Either way, being able to take Geralt’s adventures on the go any time I choose is an alluring concept.

There’s been a lot more revealed so far. We finally got a preview of the new and improved Horde mode featured in the upcoming Gears 5. Ori and the Blind Forest is getting a port over to the Switch as well. NBA 2k20 is getting a cinematic career mode featuring performances from the likes of Idris Elba, Rosario Dawson, Thomas Middleditch and Ernie Hudson. Cyberpunk 2077 is getting a first-person hacking mode. This only the first day of the convention and already so many reveals have blown off the doors of the current gaming landscape. There is surely going to be more to come so stay tuned to TBK magazine for any further gaming developments.