I am not sure what is going on with the world of Gamestop. As a gamer, Gamestop is nothing more than an over glorified pawn shop for video games with the occasional new game on the shelf. However, the company lately keeps falling behind other retailers. The company announced today that they would be closing 150 to 200 under performing stores. Chances are the stores will be located next to pizza buffets, GNC, and Chinese restaurants, but the company is also touting that 95% of stores are seeing profit. I am not sure store credit can be accounted for profit, but here we are. 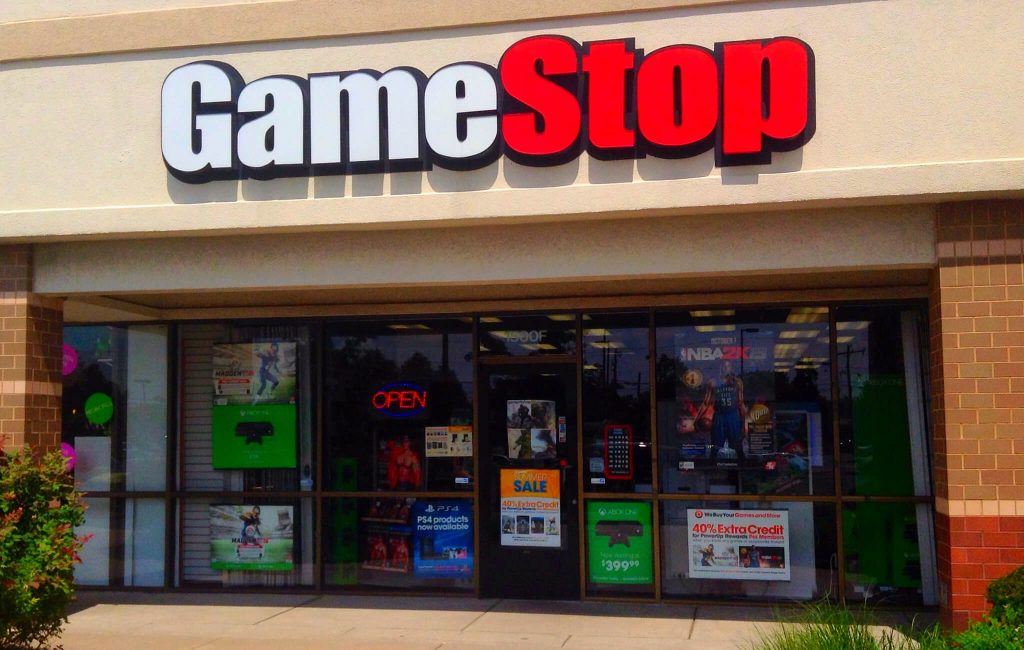 The gaming industry is a lot different than it was 10 years ago. Used games do not move as well as they did in the era of the PS2 and Xbox. With more gamers buying the digital copies, Gamestop may have trouble trying to keep up. And with newer consoles pushing the digital releases instead of the physical copies, the market for used games will be dropping. And with a major shift in the industry, companies need to evolve. The perfect example of a company dropping the ball would be the way Toys R US ignored the changing market with the internet. The company can only last for so long pushing retro games, eventually the nostalgia fad will start to fade, and I am sure Funko Pops will not be able to keep the store going.

Gamestop could go the way of Blockbuster and Toys R US. The question is would anyone notice? Also, where am I going to spend this 7.00 in store credit that I have had in my wallet since 2013.