It seems there might be an entity out there with a power greater than Chuck Norris. For the past couple of weeks, the world of pop culture is filled with reboot announcements. And here we are again with another announcement of a reboot.

In the early 90s, CBS dominated Saturday Nights. The lineup consisted of Dr. Quinn: Medicine Woman and Walker: Texas Ranger. And now we will be getting an updated version of the lawman cowboy who kicked all kinds of ass in tight pants. Walker: Texas Ranger is getting the reboot treatment. And the man taking over the Walker role is……Supernatural star Jared Padalecki. The show would not begin production until the end of Supernatural when the show concludes it’s 15th season in May. 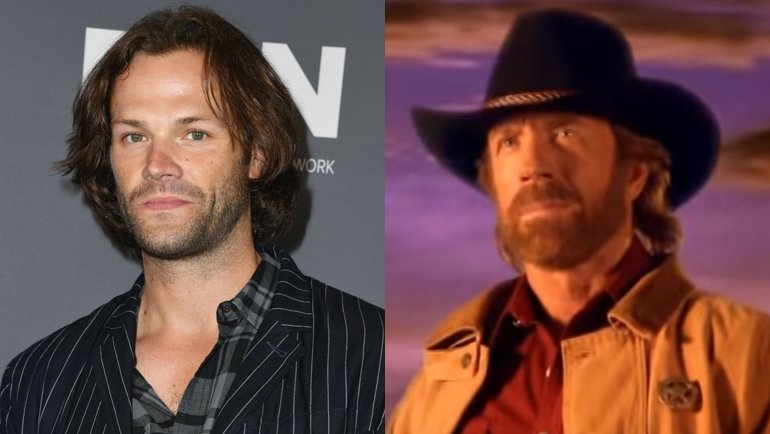 Anna Fricke is going to be head writer of the series, she also penned the syfy series Being Human. Once more news drops, the eyes of the ranger will be upon you.