Kevin Feige To Add Chief Creative Officer of Marvel To...

I hope you are sitting down because the Marvel universe is about to change. Kevin Feige is the mastermind behind the Marvel Cinematic Universe and the praise he receives is justified. He was able to make 22 movies tell a story over the span of a decade. And that is a feat we may never see again in our lifetime. Well, he is about to change the game again. Earlier today, Kevin Feige took on a new title within Marvel and that is of Chief Creative Officer. Not only will he the head of the Marvel Studios on the big screen. Feige will also be behind what Marvel offers on the small screen and on the pages of Marvel comics. 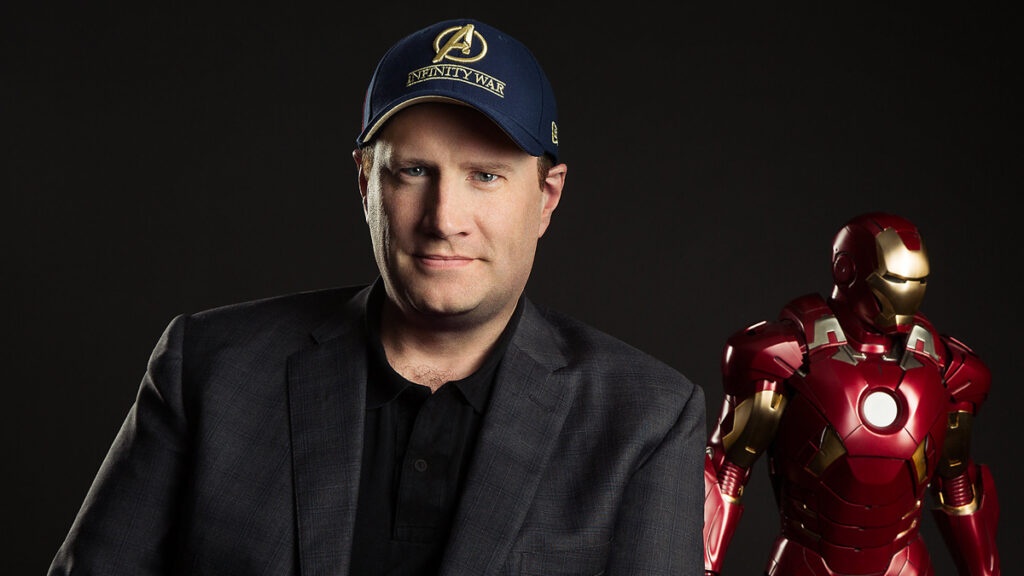 The move is a bold but it makes sense. Marvel is having a renaissance era at the box office, could that success trickle down to the comics and the small screen? Only time will tell. But as stated the move makes complete sense when you take a look at the lineup of Marvel titles being released for Disney+ next month. The idea must be to streamline all the titles to match with the cinematic universe.

I guess tonight’s Dynamite is Welllllllll, A Big Show.

Welcome to @AEW, @PaulWight! Watch #AEWDynamite tonight for more info on Paul’s arrival here, and for more info on our new show AEW Dark: Elevation! It will be streaming soon every Monday night on AEW YouTube!

Irony is a dish best served with cheese sauce