Paul Dano Will Match Wits With The Dark Knight as...

When it was announced that Robert Pattinson would be taking on the role of the dark night, I had my doubts. I am not sure the would be ready for another Batman coming off the heels of the Ben Affleck version of the caped crusader. But the new Batman movie from director Matt Reeves is starting to take shape. Earlier this week we learned that Zoe Kravitz would be portraying Gotham’s favorite feline villain in Catwoman and Jeffery Wright would be Commissioner Gordon. But today’s announcement has this Batman fan stoked.

For the first time since 1995, The Riddler will be on the big screen. And the character will be played by Paul Dano. Dano has been in some powerful films such as 12 Years a Slave, There Will Be Blood, and Little Miss Sunshine. 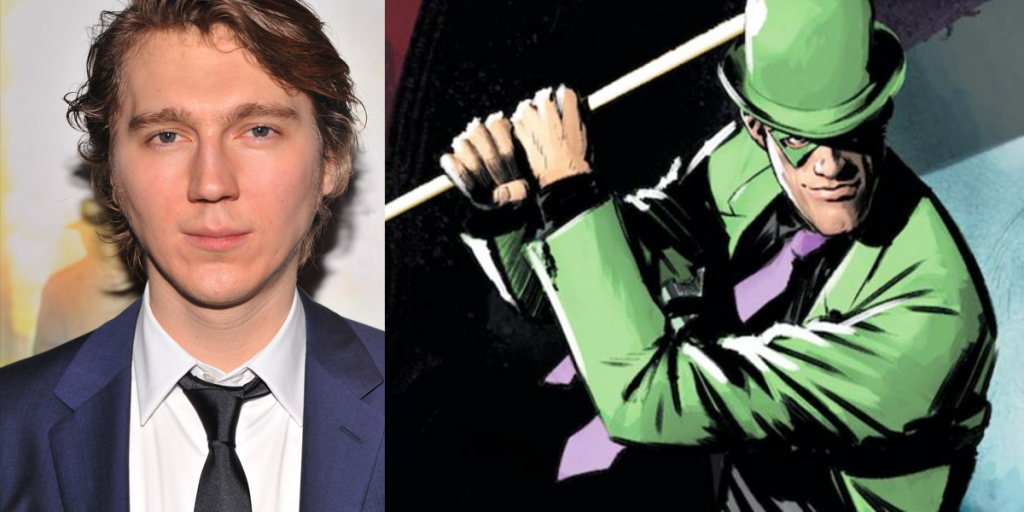 Dano comes as a surprise choice as many fans including myself figured a bigger comedy name would play Edward Nygma. But I am actually looking forward to this adaptation of the Dark Knight.