The CW Receives Backlash for their Revamping of Nancy Drew

If you were an adolescent girl growing up in the 90s and loved to read, then odds are you were as obsessed as I was with both The Babysitters Club and Nancy Drew book series. The Nancy Drew books are what made me (and I’m sure many others) fall in love with mysteries. That in turn then led me to watching Murder She Wrote with my grandma, which would later lead me to spending my Sunday nights with the Hallmark Movies and Mysteries channel fully indulged in their endless number of various mystery movie series (but that’s a whole different story). And so here I am now, at 34 years old, basically a professional armchair detective, and it’s all because of Nancy Drew.  You see, once you fall down the mystery loving rabbit hole, there’s just no coming back from it.

Fast forward to October 2019 and the pilot episode of the new CW series has officially premiered, giving our beloved Nancy Drew new life. Being that the show airs on the CW and on the same night as Riverdale, that new life comes with lots of drama and secrets, the kind aimed toward more mature audiences. Having said that, anyone who has watched a show on the CW before should know that mature audiences tend to be the channel’s targeted demographic most of the time. Nancy Drew is no different. Yet, before the pilot episode was even over, there were keyboard warriors up in arms about the way the show opened. Apparently, there’s this image of Nancy that some fans have in their head, which according to them includes her being innocent and celibate. Whoops.

Nancy’s sexual tendencies aren’t the only change CW made to this classic mystery series either. The writers also made her relationship with her father strained following the death of her mother the year before, something else certain fans did not appreciate because they thought it was “disrespectful.” They also didn’t like the fact that Bess and George are no longer blonde and short-haired friends of Nancy’s, but rather current co-workers who just tolerate one another. After reading the comments about the show’s premiere, it was obvious fans are quite passionate about Nancy Drew, and as a longtime fan of the original book series myself, I can certainly understand where they’re coming from. However, I’d like to remind everyone of something. It’s almost 2020! 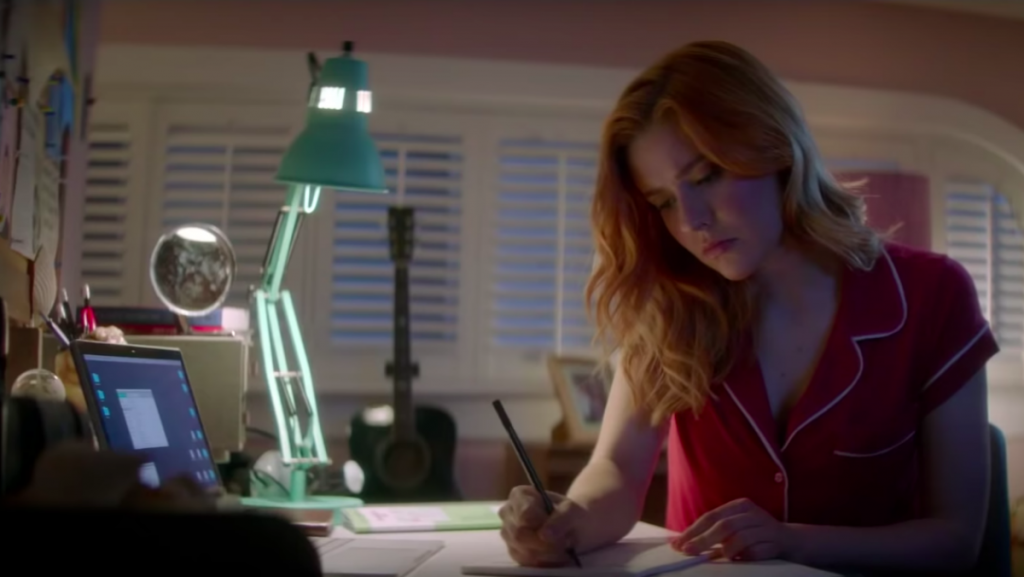 To expect Nancy, classic icon or not, to remain as fans remember her, is a bit unrealistic and unfair, especially considering the books were written in the 1930s. I don’t know about anyone else, but I for one am relieved and excited that the writers and producers of the show are breathing new life into Nancy Drew and modernizing her so that a new generation can discover the young, mystery-solving sleuth and fall in love with her the way we did so many years ago. Since I grew up loving the Nancy Drew books, if I thought the CW wasn’t doing this modern re-telling justice, believe me, I would be the first to say so. That’s not the case here, though. I think the CW is a fitting home for this series, and they’re doing a great job modernizing the story and its characters so they don’t just fit in among the other popular shows on the network, but are also relatable to the viewers, which at the end of the day is what’s going to keep people tuning in every week.

I encourage anyone upset over the modern changes made to Nancy Drew to put aside those preconceived ideas of what they think the show should be, and just give it another chance. The storyline may not follow the book series, but it does pay homage to those original stories while managing to stay relevant in order to appeal to today’s true-crime and mystery loving audience. With its darker twists and supernatural elements, Nancy Drew will no doubt keep viewers on their toes at every corner, constantly guessing what secrets our suspects are keeping and who the murderer is.