My First Time: Fitting In

I want to tell you a story. One that is slightly sad, but like with all good stories it comes with a happy ending. And not the kind you have to pay for. Growing up, I knew there was something different about me. That could be many more stories, but I digress. I was born in the wrong body. As a child, I knew this, but I had no idea how to convey my feelings in words. I could have just flat out told my parents that I felt different, but I feel getting bitch slapped with a bible would not be how I wanted to spend a Saturday afternoon. So, I hid female clothes every place that I know they would never look. My favorite hiding place would be my World Wrestling Federation Toy Box. The amount of skirts in that toy chest would have put a department store to shame.

And each year I had to suppress and fight those feelings. Did I fall into a state of depression? Well, Missouri is called Misery for a reason. I would look around at my fellow classmates in high school and think there is something wrong with me. This is just the devil trying to fuck me and the bastard didn’t even buy me dinner first. I thought it was just a phase. Fairly certain phases don’t last more than 30 years.

Trying to find my spot in the world was not easy. The closest I ever felt to fitting in somewhere until recently was my days as a theater kid in high school. I would get to be someone else for a few hours on those late nights and be able to forget about the constant tug of war that was happening in my mind. But even then, while theater is a great place, I still felt I had to keep all of the feelings bottled up inside of me. I felt like a coke can in an earthquake. Eventually, these feelings would explode like a sugary carbonated bukkake. 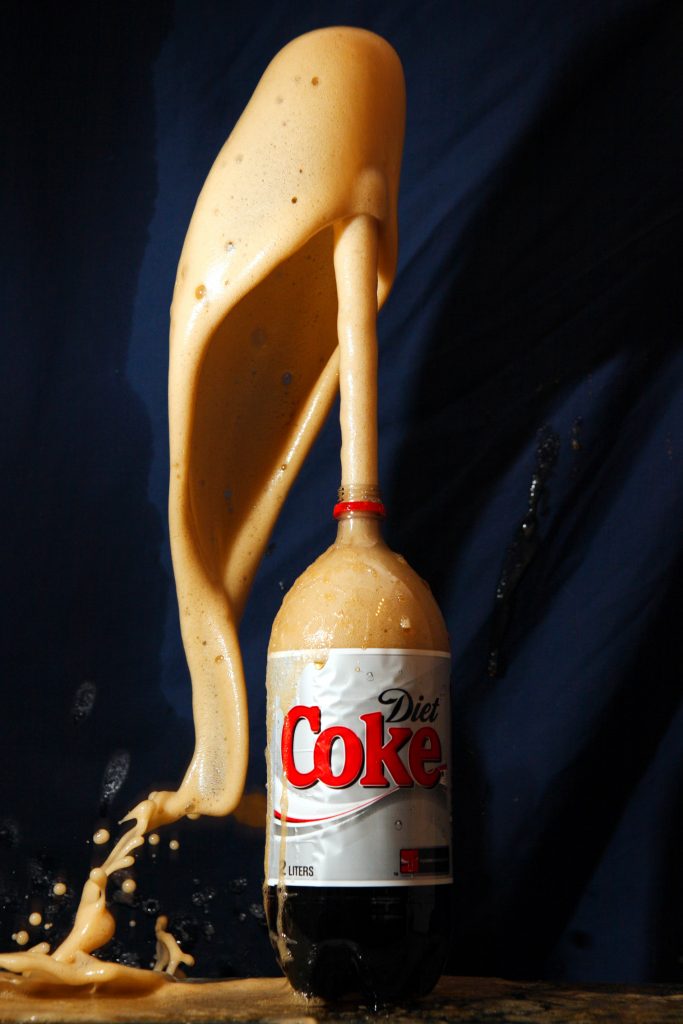 I would try talking about these feelings to exes to friends to strangers in Yahoo chats, and yet, the feeling of fitting in eluded me. It’s if Sisyphus rolled that boulder up the hill in a pair of heels. But something started to change.

I found a “friend” with the same feelings inside. And I use the word friend loosely since this person was nothing more than asshat. We bonded over those feelings; it was the closest thing I ever felt to a sister. But the more I got to know the person behind the makeup, the more I realized that I made a mistake. The individual became one of the most toxic people I had ever met in my life. And not the good kind of Britney Spears “Toxic”, this is the kind of toxic that would give you a third arm coming out of your belly button. Our friendship ended terribly. And eventually, I will discuss more about that. But for that one fleeting moment, I felt I had a place. Then, just as quickly as that feeling came, the feeling of not fitting in was back. At this point, this is the ex you can’t get rid of.

In September of 2016, I came out as Trans. It was time. Everything I tried to bury, tried to suppress, tried to keep from people, came up like word vomit. Outside of meeting my soulmate and biggest cheerleader, that was one of the first times I ever truly smiled. And bless the people around me during that time. It was amazing to gain a new family. One that would be there for me when I was struggling. However, something was missing.

The one great thing is, no matter how I would be feeling, my friends would always listen to anything going on. They may not understand what was happening but they would lend me their ears. And it started to weigh on me. The friend I did have in the lifestyle was just a memory at this point. And during the year of 2017, I fell into one of the deepest depressions of my life. It’s funny, I do not understand the negative connotation that is around discussing mental health. And at that time, I shut a lot of people out. Not because of those feelings I battled so long ago, but because of a new feeling that I did not understand. The feeling of loss. Especially, when the loss is someone who is still alive. And it’s weird to think that. And I know I come across as a loon saying it. Honestly, I knew it wasn’t me. I think I now owe Shaggy a quarter for writing that. But I blamed myself for everything that went wrong around me. And that is not healthy. But that was the mindset I was in. My mind was not a happy place. If it were comparable to anything, it would have been a KMART. During this time, I decided bury myself again. I just stopped. No reason why, I just stopped.

And throughout the time period, I tried to be myself a couple of times. And even cosplayed, which I need to do again. However, little did I know everything was about to change. And in a way I did not see coming.

Over the years I found myself being apart of a lot of groups with girls like myself on the intertnets. And one of the groups that I am a part of has monthly events. Two of which are massive. Late September or early October of last year, I decided to message the girl in charge of this group and book a room for the fall event. I guess you could say, I got a wild wig hair in my ass. With support of my wife, we decided to the journey to my first trans girl weekend. I have been on stage my entire life, I have told jokes, I have emceed events, I even performed drag and did not feel an ounce of nerves at all. But that first night, walking into the lounge before dinner, I felt like the butterflies were having a damn mosh pit. To make that fear grow as if it were on Viagra, we were the first two people in the lounge. Never attended the event before, and the first person in the room was me. Yep. There is only one answer in a time like this, liquid courage. But I started to mingle. Afraid, voice occasionally cracking like Peter Brady, but I was there.

And all weekend long, I felt something I never felt before. From standing in a bar all by myself, to being taken in by someone from England. (Which is the closest I will ever get to being in Mary Poppins.) The feeling I have been searching for was taking over my body. It’s a warm fuzzy feeling, that also could have been the booze. I felt like I finally fit in somewhere.

I went for a long time thinking I was alone on an island all by my lonesome. I thought, in this vast wide world that I was the only person who felt this way. But I decided to take that feeling head on, and kick it in the nuts. It just took over 20 years to do so.

And now I feel part of a family. And want to thank everyone because that is who I am, but I am not going to put their names on this because privacy. But I will say this, it’s an awesome feeling to not be stranded on that island talking to that freaking volleyball as if it knew everything.

Well, if it is a phase, I just set that shit to Stun. (It’s a Star Trek pun for you non-nerds.)