by James Master 1 year ago1 year ago

Hey, this is from Jim Master (you know where I live) and I wanted to let you know that it’s high time someone gets the courage to tell you something.

You need some oversight buddy.

That’s right. You’re probably used to getting letters asking for Xbox One’s and iPhone 11s. You’re probably used to reading the pleas of little children claiming in vain that they’ve been good and that they listen to their parents. I say “in vain” because we both know you keep that Naughty/Nice List handy and readily available to blackmail little kids into becoming obedient slaves.

That’s what I want for Christmas. I wish a committee of people across the world could come together and put forth restrictions, rules, and regulations to your annual operation. Why? Well here are some reasons: 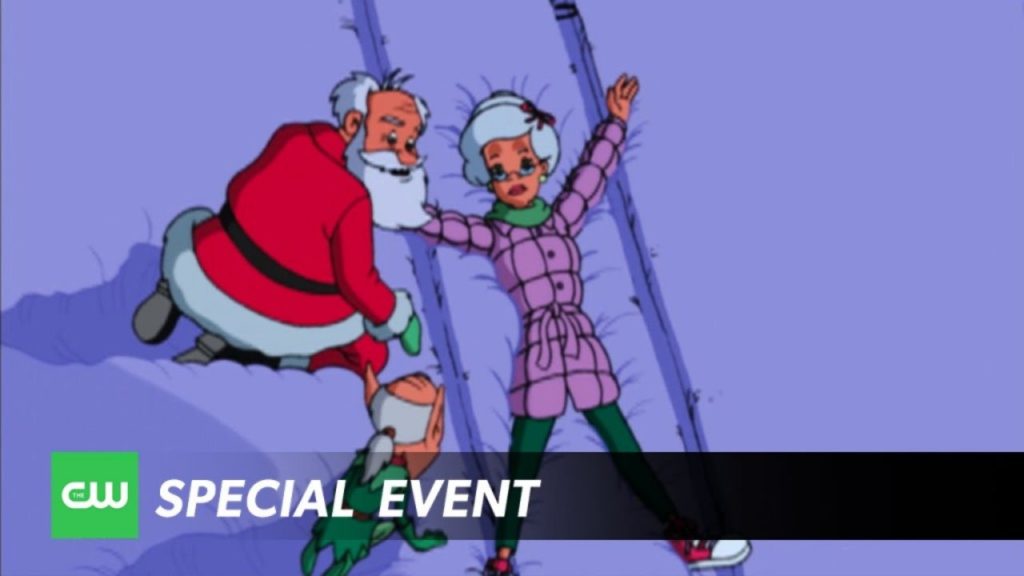 It’s for those reasons and so many more that we, the people, need to hold you accountable. Just because you bribe us with things we ask for doesn’t mean you can do whatever you want. You sir need to be kept in check. What exactly are you doing in the off season? Are you gaining power in order to become the ruler of earth? Are you going to activate your “sleeper” toys once you’re ready to enact your diabolical plan?

P.S. I’ve been pretty good this year and I’d like a newer iPad. It doesn’t have to be the newest version, but maybe like an iPad 7 or something like that.