Searching For Some Spirit

One of things that I have felt that is lacking lately is myself being candid with you. So, I want to tell you a story. I want to say, that I don’t know honestly why I feel this way this year, but for the first time in a long time, I don’t want to celebrate Christmas.

Let’s start with a backstory. I remember growing up and every year, my mom and dad decorating for Christmas while I was in school. The best part about that is the day would always be kept a secret. One year, I remember getting in the car after a long day of 4th grade learning to come home to a Christmas Wonderland in my house. The tree was up and these clear plastic ornaments would reflect the motion lights that went around the tree. And as ever child who grew up with their grandparents can attest to, grandmother’s hang plants in the living room. Gone were the plants and in their place was a spider’s web of Tinsel. And my heart was happy. 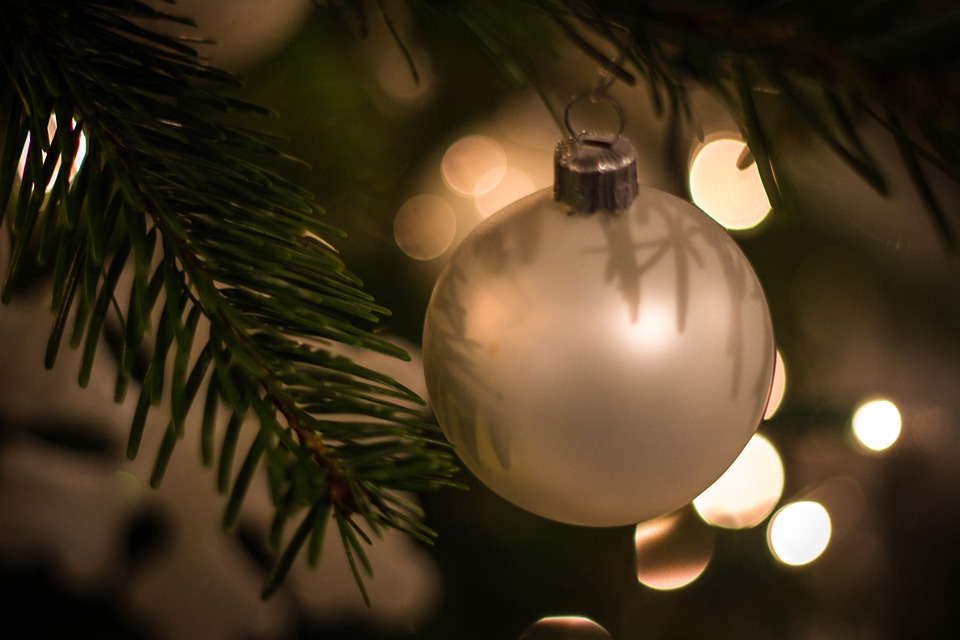 I knew this meant we were days away from having a large Christmas ham, watching Rudolph, and myself trying to eat fruit from a tube sock that was used as a stocking. I always tell people I have an issue with the texture, but the more I reflect, the more I realize the issue might be that most fruit I was supposed to eat would be crammed in a tube sock on Christmas Morning. Fudge, cookies, candy, pies, this is why I am fat.

And that tradition would continue until 1996. In 1997, my grandfather passed away. And things in my house would change. For years, Christmas was be a big deal, but in 97… Nothing. The Christmas decorations would be put in a spot that no one could get to unless you had spelunking gear. The smell of my grandmother cooking for an army would not be in the air. That would be replaced with heartbreak and sadness. As a preteen, I didn’t understand why we didn’t continue with life as we normally lived. I was sad a lot, but knew that we had to go on. But in that moment for her, I am sure time froze. Until the day she passed in 2013, I feel her heart was still left on that April afternoon in 1997.

And each year, Christmas would pass by, and each year the traditions would continue to fade away. The next time my mom would have a tree in her house would be cause of one of my best friends. Trying to take care of her financially was a burden I tried to put on my shoulders. Insurance did not cover a lot of the meds she needed. But we tried to make due. 2005 was a difficult year at Christmas. I remember being told that we were not Christians because we didn’t celebrate Christmas like normal people. If I were wearing gloves, they would have come off right then. And all of that stemmed from asking someone if I could borrow a tiny Christmas tree. I was going to surprise her and try bring the feeling of the holidays back into the house.

Well, I remember calling my best friend in anger. He knew when I was upset, I would drop a lot of curse words. A LOT! Well, he randomly showed up with this little fiber optic tree from Dollar General and we put it up in her living room. And for the first time in a long time, my grandmother actually smiled at Christmas. And that is when I remembered how special the holidays can be.

I tell that story for a reason. I want to flash forward to 2010. I found myself in another situation, down and out. I had very little money if any to my name, but I knew I wanted to do something special for the people in my life. A lot went down in my world between the Christmas of 2005 and Christmas of 2010. But those years prepared me. My Christmas spirit never waned through the toughest period of my life; I still was able to see Christmas lights at the end of the tunnel. So, I wanted to show my appreciation to those friends, but didn’t know how. And it would have been the first real year of this website, So I got the bright idea to write a Christmas story. A story where all of the main characters were the people who I cared about the most. It was a way to give a gift without spending money. I never will forget those first reactions from people who were in the first one. It put one of the biggest smiles on my face that you could have ever asked for. And that tradition has continued. Each year, I write a crazy Christmas story with the people I care about, but it has morphed from just being a story for friends, to a story for all of you. I never expected that. I never expected to base entire time frame on this website to a holiday based on nothing more than a few letters to Santa and a story.

That brings me to today. And it seems this year keeps throwing curve ball after curve ball. And for the first time in a really long time, I find myself trying to find my Christmas spirit. I am not sure if it has anything going with the car wreck, we had last week, which it most likely could have been a factor. Honestly, this feeling could be coming from the all the negativity I hear and see about the holiday. It could be a combination of a lot of things, but this year I just can’t seem to find my yuletide footing. 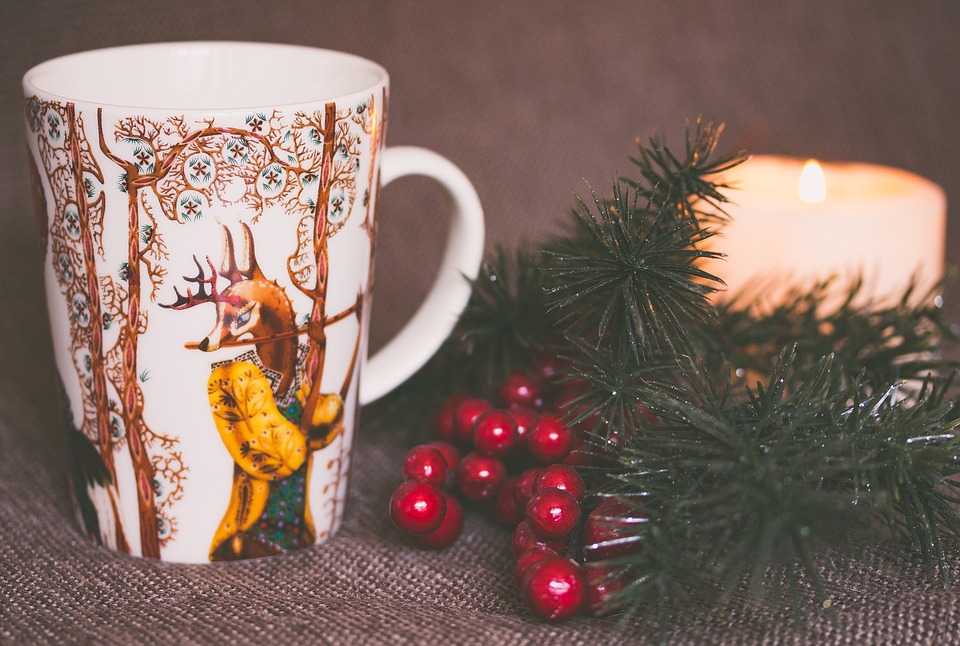 I have at points thought about cancelling the 25 Days of Christmas, because I don’t want to give 30% of me. I want each thing you read to be me at least being at 48%.

My entire apartment is bare of Christmas decorations, I have not watched on movie, one special, or even listened to a song. The closest I have come to Christmas is eating a Christmas Tree Cake. Right now, it feels bleak, but it’s still early in the month. And I know how the Christmas spirit works sometimes. Occasionally, it will hit you in October and make you sing as if you are being taken over by the holy spirit. And sometimes, it can wait till the last minute just like those asshole shoppers on Christmas Eve.

I am going to try to remember the days of yesteryear and the real reason why this time of the year puts a smile on my face. It’s not about the presents. The decorations are nice, but at the end of the day it’s about being around people you love while getting tipsy wearing a lamp shade. Christmas will never be about the presents to me, but this year, hopefully the Christmas spirit can be unwrapped.