Studio Ghibli Films will Stream on Netflix Globally and HBO...

The entire Studio Ghibli catalog will hit Netflix later this year. All 21 films will be gracing the streaming giant everywhere but…North America and Japan. The collection will be subtitled in 28 different languages and dubbed in 20 languages. 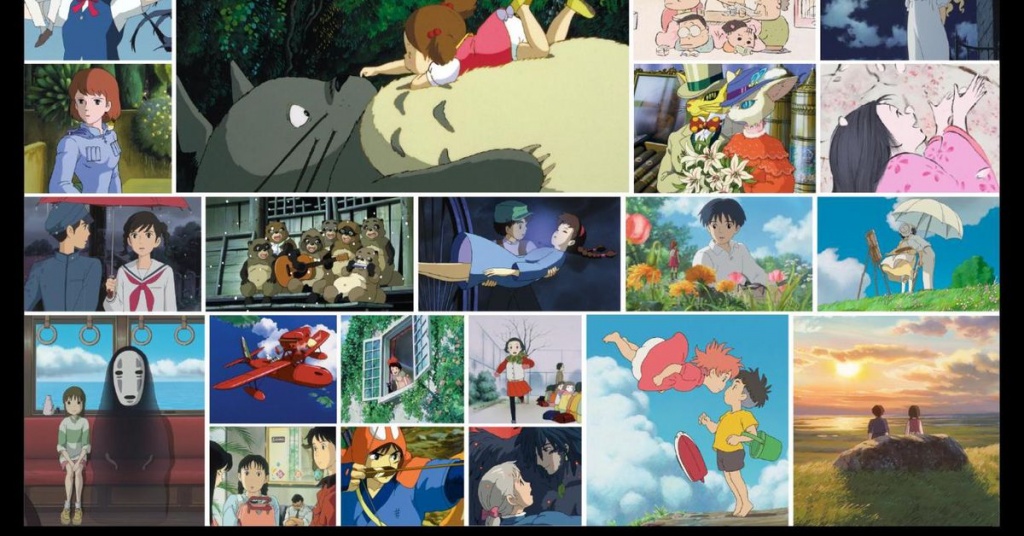 The release schedule is as follows:

March 1: “Nausicaä of the Valley of the Wind,” “Princess Mononoke,” “My Neighbors the Yamadas,” “Spirited Away,” “The Cat Returns,” “Arrietty,” “The Tale of The Princess Kaguya”

But what about us in the United States? Well, we do not have to wait long to see these iconic films. All 21 films will be part of the HBO Max streaming service when the service launches in May.

While Studio Ghibli hasn’t released a film since 2014, the collection of films has grown an audience among fans around the world and will be an added bonus to all streaming services when the catalog is uploaded.