by Sharon Isom 1 year ago1 year ago 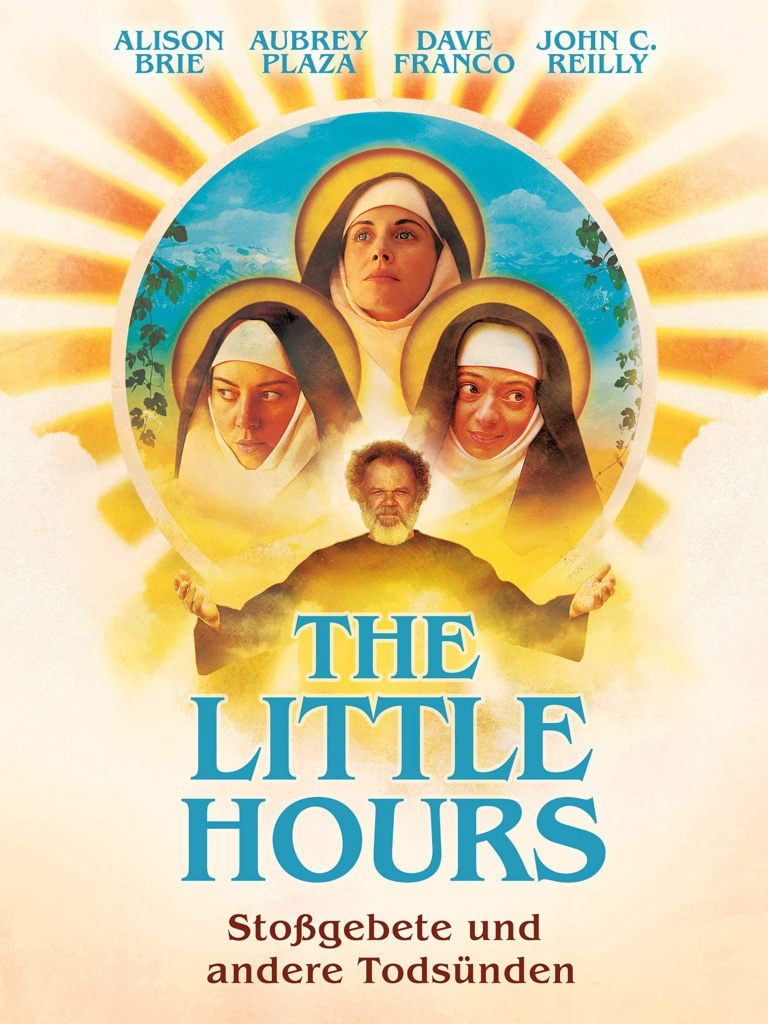 Set in the Middle Ages, Massetto flees the home of his master after getting caught sleeping with the mistress of the home. He is taken in by Father Tommasso under the condition that he pretends to be deaf and mute. Massetto unknowingly ends up as the handyman in the small but overwhelmingly sinful convent. We have foul mouthed Sister Alessandra who was sent to the convent while her father saved enough money for her dowry so she can marry but that seems unlikely to happen since he’s broke. Sister Ginevra who is a tattletaling, Jewish lesbian. Sister Fernanda who is a secretly a witch. Sister Maria who is sleeping with Father Tommasso. And of course, we can’t forget that Father Tommasso is a drunk. Massetto might have been better on the run, honestly. Everything falls apart when there is a surprise visit from the bishop and all of their secrets are exposed.

Is it worth watching: Definitely. I’m surprised that this movie has such low ratings on IMDB. It has a great cast – some of my absolute favorite actors, in fact. It’s absolutely ridiculous, fun, and shouldn’t be taken too seriously.