That 90s Tournament! Round 2-Television

It’s time to take a trip back to the decade that seems like it was just yesterday, but actually 30 Years Ago. It’s time for That 90s Tournament!!!! Welcome to the second round of this tournament!!! It’s time to vote for the television show that is the most 90s. You know the drill. You will have 48 hours to vote for your favorites and you can vote as many times as you want.

The updated bracket for the television region of That 90s! Tournament. 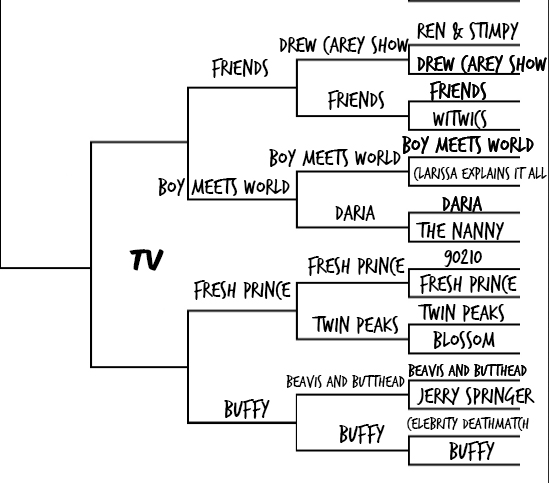 Geek Out
7
Geek Out