The Adventures of Sassy Shern: The 3rd or 4th Most...

Once upon a time…… in a somewhat smaller town or is it city? What is the definition of an area with a population of almost 30,000? Is it defined by how many Subways (sandwich shop) exist? Because if the answer to that question is yes, it’s a community. Figured it out. Back to the story.

Once Upon A Time, in a community in the middle of nowhere in the middle of the country slightly below a state line lived a woman. And this woman is not your ordinary woman. Quite the opposite. You see, our story revolves around a woman named Sharon. However, one fateful evening at a Starbucks in a book store, Sharon ordered a cup of coffee that would change her life forever. As many of you know, if you order a drink at Starbucks, it is law for the barista to screw up your name. The barista finished Sharon’s Double Mocha Frappe with soy milk and light whip cream. The thought of something not coming from a teat being called milk hurts down to my core. Once the barista finished, she called out, “Shern! Your drink is ready.” Confusion set in for our female protagonist, this is her drink, but the named called out is not hers.  The Barista said it again while starring directly into Sharon’s eyes. Sharon lets out an audible sigh, shaking her head as she walked to the counter to get her order. Sharon took the drink from the barista’s hand and with a slight tone of sass behind her voice, “Thank you. But my name is Sharon not Shern.” 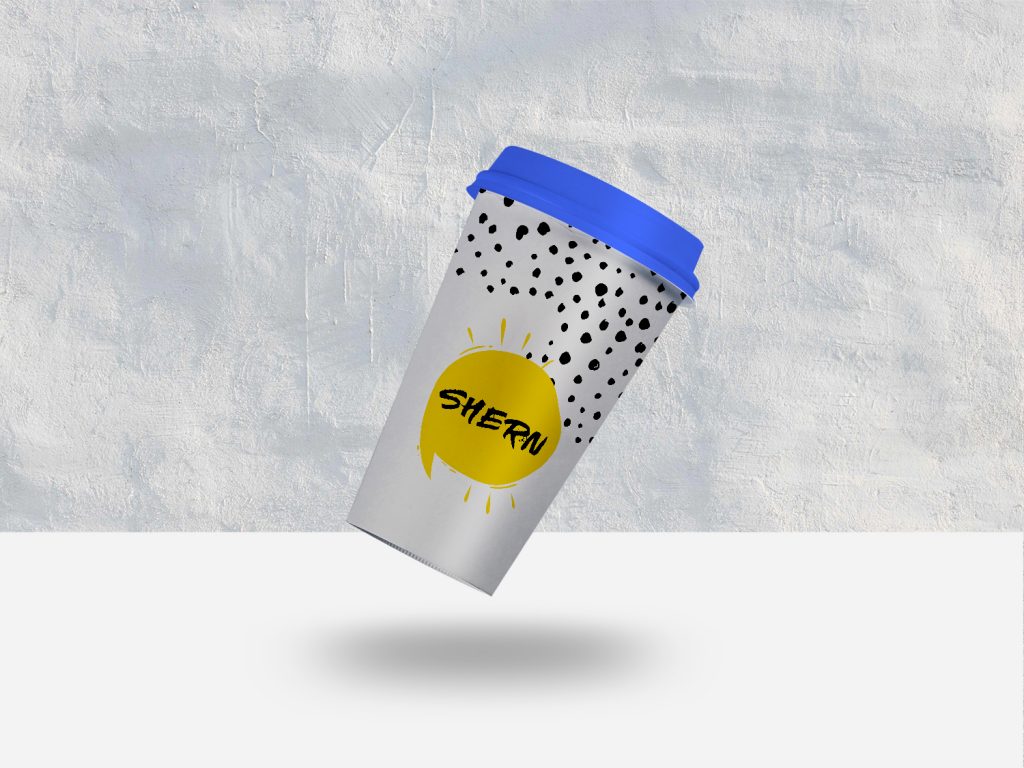 Her husband giggled. And that would be the last time he giggled. Not because he is dead. He is very much alive and laughs. I have to make that clear. I do not need a Carol Baskin situation on my hands.

Henceforth from that day forward, Sharon would no longer be known by Sharon. Neigh. She will be forever through time known as Shern. And these are her Sassy Adventures. Is this where I cue the Dun-Dun thing from Law & Order?

It’s been a minute since I told you an Adventure of Sassy Shern. A lot of things have happened since then but none of those things have anything to do with this story. Well… I take that back. One thing, changed everything.

If you remember anything about Shern, this is not for you and can you skip to the next paragraph. Think of it as hitting fast forward but with words. To catch up all the newbies, Shern is introvert. She is not a fan of shopping, large gatherings, crowds, or A Goofy Movie (Author note: This statement has nothing to do with her being an introvert and everything about her opinion being wrong.) If she opens up to you, she will be by your side forever. And if that happens, she is going to serve her realness with a dish of sarcasm and sass. That is all you can ask for in a best friend or sister from a mister in life.

The adventure I am about to tell you is one of peril, treachery, love, danger, sadness, a cat, and heroics. By the time you have finished this story, you will have gone through every emotion that the human body can experience. You will be on the edge of your seat. Your quotes will be used on the poster when the movie drops. The adventure I am sharing with you today will be compared of that of the Odyssey.

This day starts out just like any other. Shern’s alarm begins to sound. Her alarm is the song “Wonderwall” by Oasis. Shern rolls over, turns off her alarm. The daylight shines through the blinds. Shern’s vision is a little blurry, not from sleep, but because she has vision problems and sleeping in contacts in not a healthy thing to do. With her glasses on and vision enabled, Shern is ready for the most important meal of the day. I would have included the whole routine, but we would be here for hours.

Shern makes her way to the kitchen. Running into the wall at least once. She opens the fridge, nothing of sustenance catches her eye. But wait a minute, she sees something, an excitement comes over her, or it’s a cold draft. She pulls out an unopened gallon of milk. A few steps to the left of the fridge is a cabinet. Inside that cabinet, a cobalt colored bowl. Her stomach rumbles, hunger is setting in. Shern set the bowl on the counter top next to the gallon of milk. On top of the fridge sits a loaf bread, a couple of bags of chips, and a box of her favorite cereal. The cereal is a box of Post Cranberry Almond Crunch. I know. Don’t judge me, judge her. She takes the box down. The cereal is also unopened. The day is starting off well for the Shern. She opens the box, pulls the bag half way out to open. A slight panic takes over her mind as she worries she may rip the bag causing the cereal to cover the tiled floor below. She takes a deep breath in and opens the bag. A perfect open. This is the most perfect opening you have ever seen. The greatest opening. 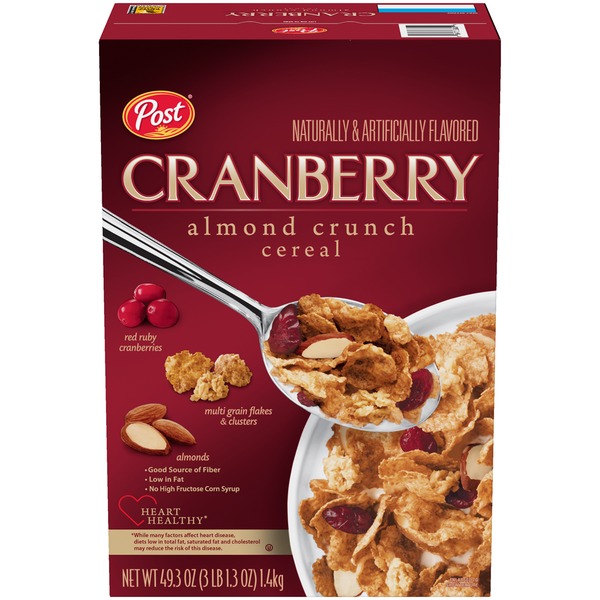 The bag slides back into the box. Shern pours the cereal in the bowl. She does the same with the milk after opening the gallon. Before, she is ready to partake in breakfast, she needs to find a spoon. Her hands reach for the drawer with the silverware. Success. A spoon is located. It may be in the wrong but it is the spoon that is chosen. She places the box of cereal back in the designated cereal spot. The milk placed back in the cold temperature of the fridge to keep from spoiling. She picks up her bowl, the spoon makes a clang sound against the side. Her two children and husband sit in the living room. All three say “Good Morning” with a smile. The timing of their good morning is impeccable. She takes her first bite of cereal at the same time. Not wanting to talk with her mouth full, she nods her head.

She takes her bowl of cereal back to the bedroom to eat without any disturbance and sits down on the bed to watch Parks and Recreation.

What were you expecting? These are the only type of adventures you can have when in Quarantine.