The XFL Suspends Operations with No Plans for 2021 Season

In 2001, The XFL became a punch line for sports fans across the world. As the years passed fans still could make jokes about the league and its odd first season. But McMahon decided to try again. And the new incarnation of the XFL was born on January 25th of 2018. And on February 8th and 9th of this year, the league kicked off its more serious approach to football. 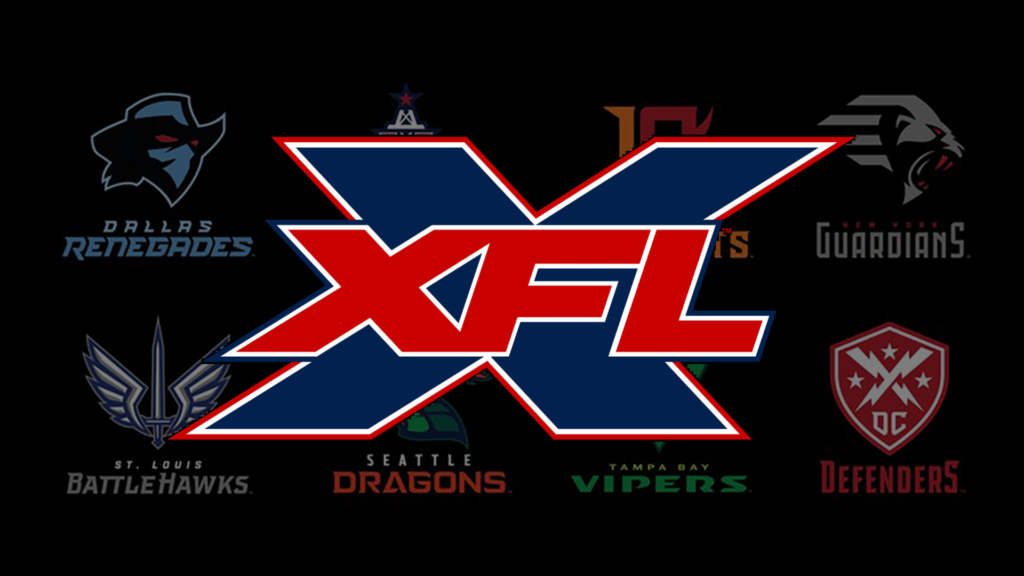 The XFL 2.0 was fun. Ironically, more fun than the original season so many years ago. The attendance for games would continue to grow as the season progressed. The St. Louis Battlehawks started selling seating in the upper deck due to demand. A town starved for football, excited that America’s newest pastime would return to the gateway of the west. Fans of the Defenders enjoyed a beer funnel which stretched from the top of the stadium to the bottom. The league even in its infancy was starting to grow an identity. And that is a good thing.

A lot of the criticism of the XFL was gameplay. I didn’t expect to watch NFL quality games each week, but I did expect to enjoy the games. And that is exactly what happened. From the first game of the season, getting invested in the league was easy. The new rules implemented made the game feel fresh. The NFL and even college games at times feel stale. The games feel as if I am watching the same thing each week. As a fan, it becomes boring. The XFL had the makings of a solid league during the spring. Until today.

The XFL suspended all operations. The new league laid off all employees due to the situations from COVID-19. This weekend would be the final weekend of the 2020 XFL season.

And now to address the elephant in the room, will the XFL return in 2021? A few weeks ago, the league canceled the remainder of the regular season as the coronavirus outbreak started in the United States. Then, the league sent out a statement that football would return to the spring in 2021. But CEO Jeffrey Pollack let employees know the news of the layoffs and the suspension of operations. A staff member said, “It’s Over.” Could it be true? 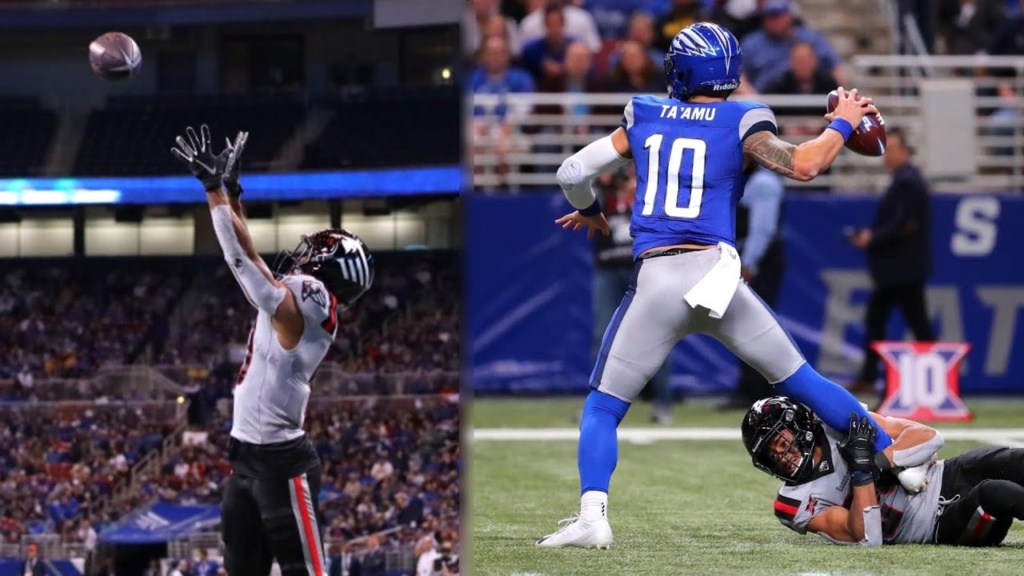 So, is it a money situation? The answer to that question may never be known. We know Vince McMahon cashed out 500 Million in WWE stock to fund Alpha Entertainment. A prediction of McMahon losing millions of dollars for the first three seasons was discussed by some of the top analysts in sports. But there could be more to this situation. But that is just pure speculation at this point.

Chances are the XFL is done. And for the players, the staff for teams and the league, and the fans this is heartbreaking. Could league have developed into something bigger? The only answer to that would be time. But it looks like the clock stopped ticking.

I hope the league can come back and give this a fighting chance in 2021. If not, we will be talking about what-if scenarios for years to come.

The XFL second chance will go down in history but unlike the first version, the records will be mostly positive. The NFL and College may adopt some of the rule changes such as the unique kick-off and the extra points rule. If the XFL story is finished, it had one hell of a sequel cut short.