The Cast of Community Coming Together For Virtual Table Read

If you know anyone who is a fan of the show Community, you may have heard the moniker of Six Seasons and a Movie. The show created by Dan Harmon grew a following through wit and charm. For the 6 seasons the show ran, some episodes are remembered more fondly than others. The last season of the show did not air on the NBC Network but happened to be picked up by Yahoo as the search engine and email host in which your spam folder fills in an hour, tried their hand at original content.

And as we know, shows are coming back together for some sort of reunion in a way to help people fight the novel Coronavirus. You can add Community to that list. On May 18th via the Sony Pictures Youtube Channel at 2PM Pacific Time, the fans of the show will be treated to a table read of the season 5 episode “Cooperative Polygraphy.” The episode mainly takes place in the Greendale library after Pierce’s funeral. The study group tries to convince themselves they did not kill Hawthorne. 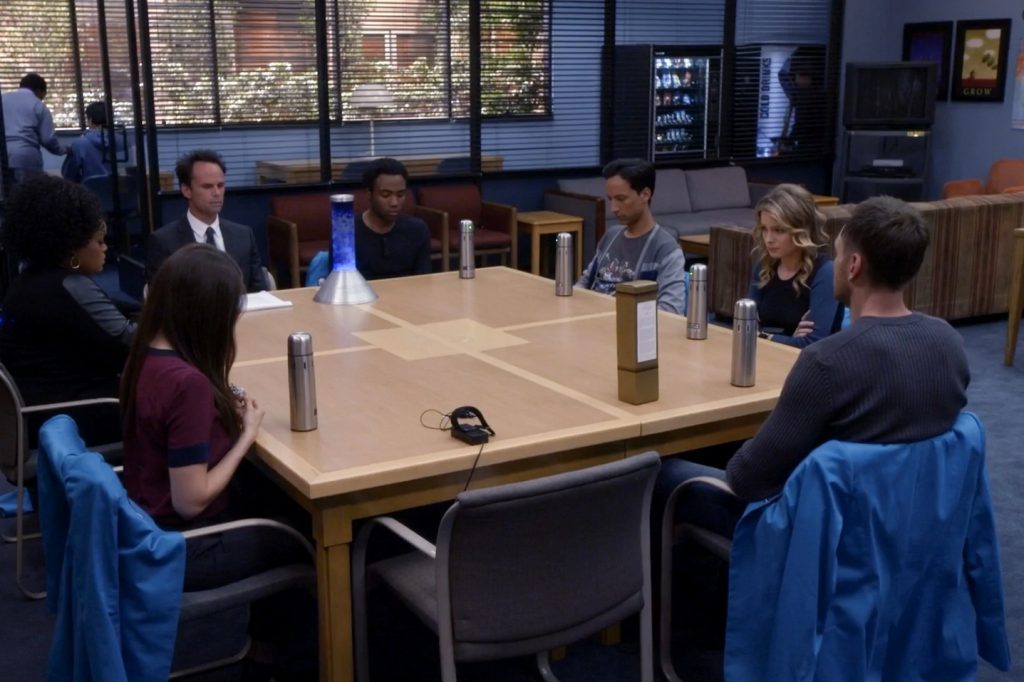 The entire main cast will return for the read including Donald Glover, Joel McHale, Gillian Jacobs, Danny Pudi, Yvette Nicole Brown, Alison Brie, Jim Rash, and Ken Jeong. After the table read, the cast will answer questions from fans. You can ask your questions by using the #AskCommunity or mentioning @communitytv. The table read will benefit José Andrés’ World Central Kitchen and Frontline Foods to help these organizations feed people during the pandemic.

Geek Out
3
Geek Out