First, I am going to make this statement about this movie. I understand that when people rank the greatest movies of all time, Gone With the Wind is on almost every single one of those lists. People call it a cinematic masterpiece. But I remember sitting down and watching this movie twice and thinking why? Any movie that came on two VHS tapes was not worth it. That movie is boring. And I love classic movies. I don’t have an issue with that at all, it’s boring and it is racist. 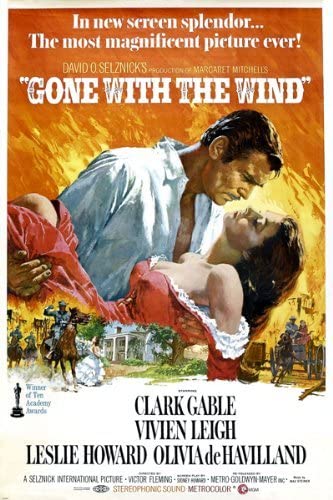 Now, with that being said, HBO Max pulled the film from its streaming service to add a card before the movie or a discussion about how the tones of the movie are not appropriate for the present, the future, and even when the movie was made.

The move comes after George Floyd was viciously by four police officers in Minneapolis last month. The tones of the film are still commonplace in our country and people are taking to the streets to try to change that notion and show that Black Lives Matter.