For the past few months, the Nintendo Switch is dominating the console war. The Switch follows in the footsteps of the Wii in becoming a system the entire family can enjoy. The one downside about the switch is the popularity during the pandemic as it is almost impossible to find one at this point in time. But the next generation of the console is about to begin. Earlier this year Microsoft announced the latest version of its XBOX system. And now it is Sony’s turn. 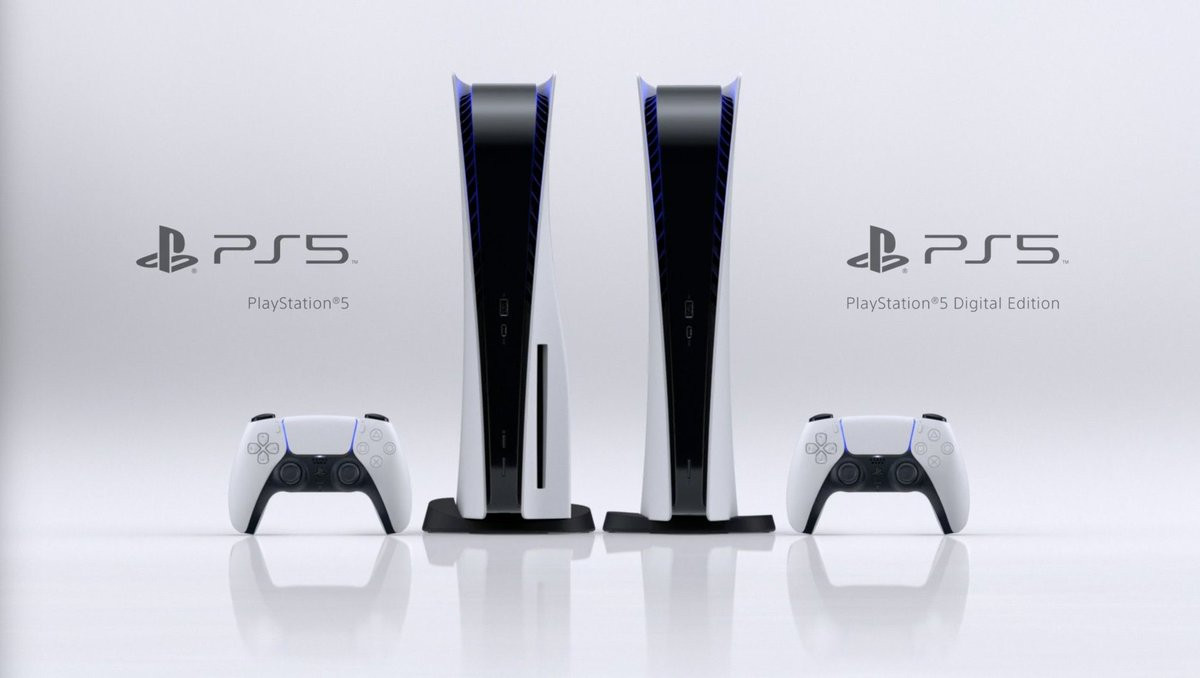 Without E3 and a during the novel coronavirus, Sony gave fans their own event to see what the Playstation 5 will be about.

Here are the specs for the new PS5

Are you excited for the new Playstation? Let us know in the comments below.